It’s that time of the year again, another release is nearly upon us, which means a whole bunch of new features and functionality to play around with. Salesforce releases bring excitement both to Admins & Developers in the backend, as well as users who get UI improvements on the frontend.

Due to current circumstances, the Salesforce Summer ’20 release date has been pushed back slightly into July. Which gives us plenty of time to sign up to a Pre-Release Org, as well as get testing in our own sandboxes.

Without further ado, let’s dive right into our top 10 favourite features for Summer ’20. You can check out the full list of functionality being released with the official release notes here. Scroll to the bottom of this post for our top Summer ’20 features overview video, too!

This feature gives the Salesforce standard List View layout a real boost, allowing users to see their list view data, as well as a selected record. If you have previously worked with the Console view, this gives a very similar feel. Once Summer ’20 has been deployed, users will see an extra option in the “Display As” field, and can turn this on at will.

Possibly THE most exciting feature for Admins to come out of Dreamforce 2019, the introduction of Dynamic Forms. You could classify Dynamic Forms as the new and improved Salesforce Page Layouts, which have not changed much over the years.

Dynamic Forms give you the ability to create sub-sections of page layouts, placing them where ever you like on a lightning page. This gives you the ability to combine with visibility rules, allowing you to hide fields dependent on field values, which opens up massive possibilities. This feature is Non-GA Preview, which means you have to request it from Salesforce, and is not supported the same way as your other products. 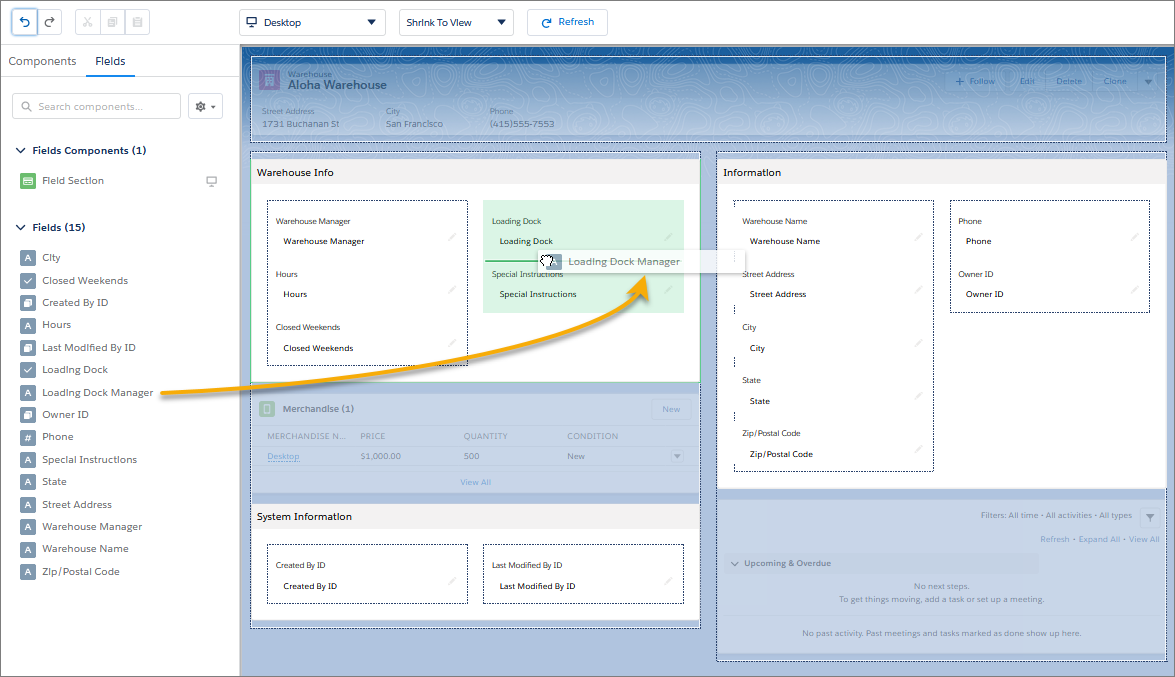 In-App Guidance has been a major feature in the last few Salesforce Releases, it gives you the chance to build helpful prompts and onboarding sequences for your users. Helping them to perform a task, or navigate the Salesforce interface. There are a lot of features that have been released for In-App Guidance but chiefly built around a new builder that will make creating sequences a breeze. Check out our previous tutorial on how to create them. 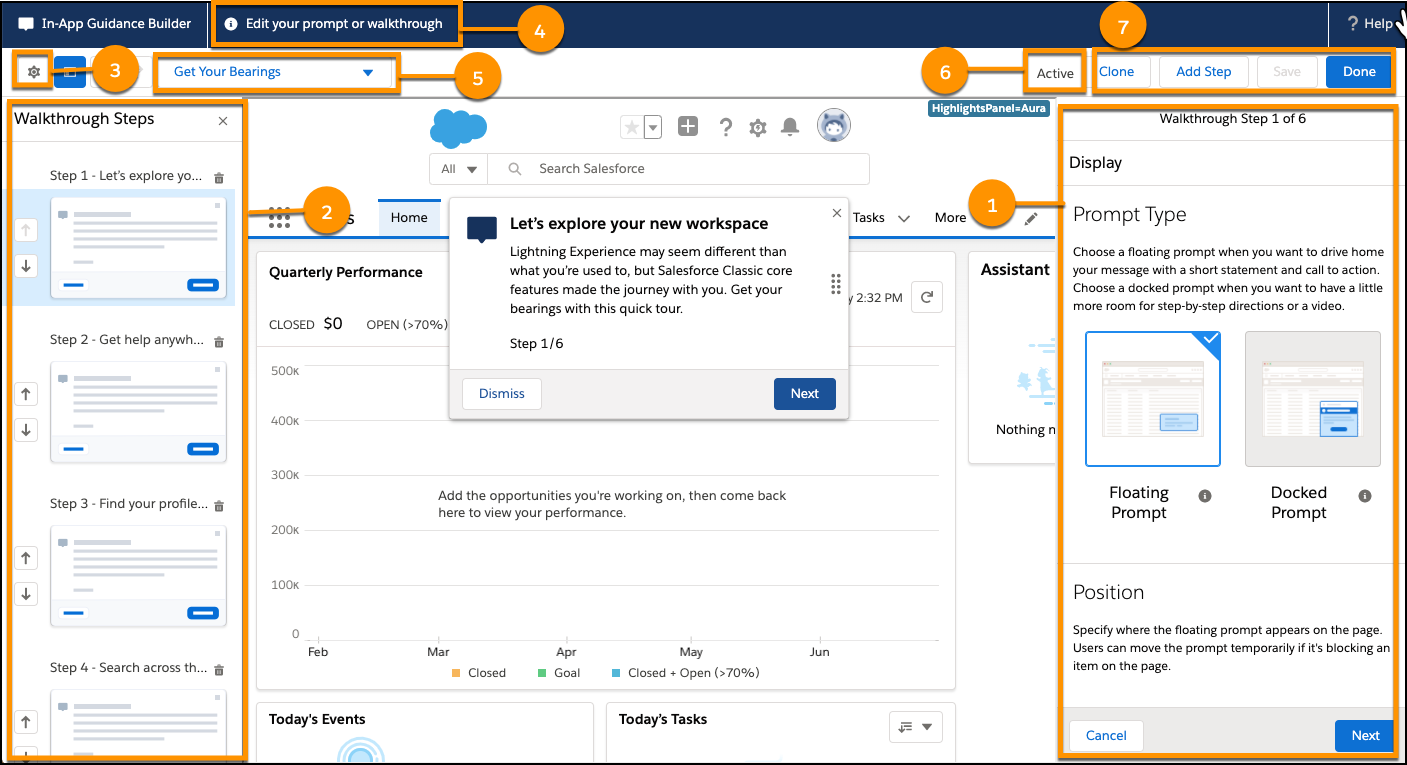 Flow is receiving a huge amount of attention from Salesforce, creating a declarative tool that allows Admins to build Apex like functions. In Summer ’20 there is a couple of major updates; firstly you can now trigger a flow after a record is saved, in the same way a Before Trigger works in Apex. You also have an easy way to kick off a Flow, with the new and improved Start Element. 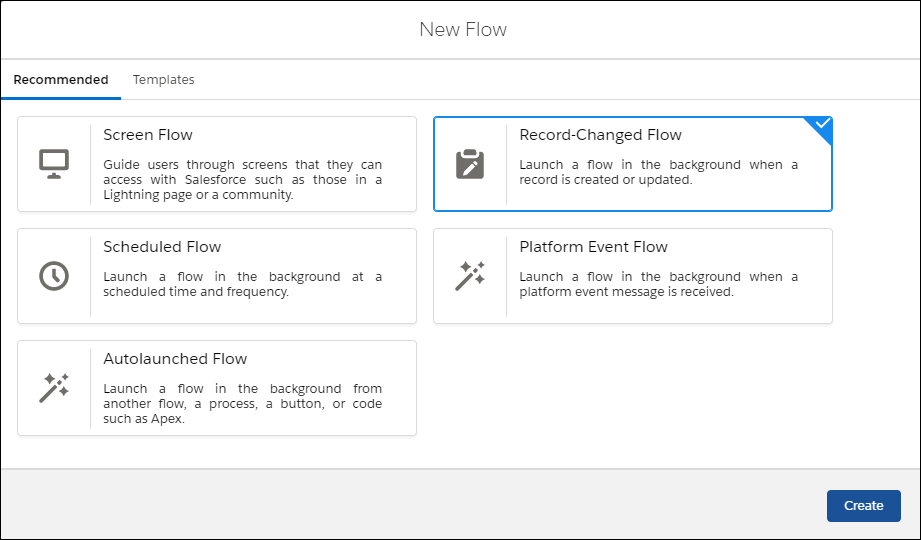 A feature that was released last year, but is becoming increasingly more important with the amount of data we are storing in Salesforce. Einstein Search supercharges the standard search field and is available for free in Enterprise, Performance & Unlimited editions. The tool learns from each user, displays records with more context, provides you with suggested search results, and enables natural language processing. See the below example to get an idea of how this works, or check out our blog post from earlier this year. 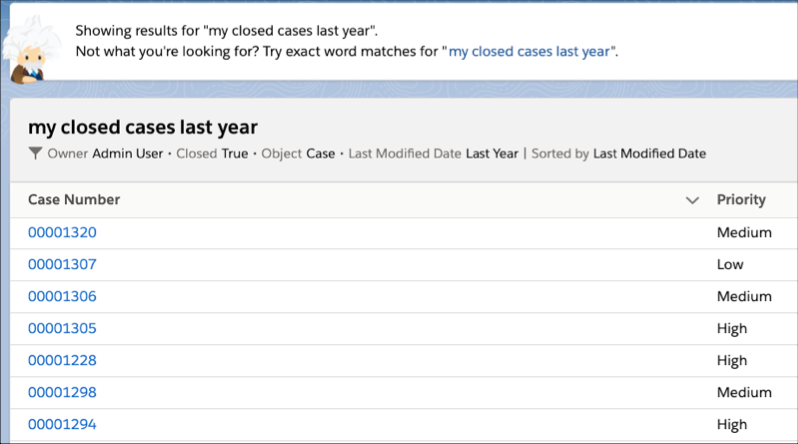 The Salesforce Optimizer was a tool that was released over 3 years ago to help give Admins an insight into the performance and general health of their Org. This used to be in the form of a PDF download, but with the Summer ’20 release, an interactive App has been created. This provides a better platform for Admins to ensure their Org is meeting best practices set by Salesforce.

We are slowly seeing all “Classic” style layouts removed from Lightning, and with Summer ’20 we see the old “Critical Updates” page replaced with “Release Updates”. This provides a lot more information about each update that needs to be updated in Salesforce, giving you more comfort in when it will be released, and what steps need to be taken. 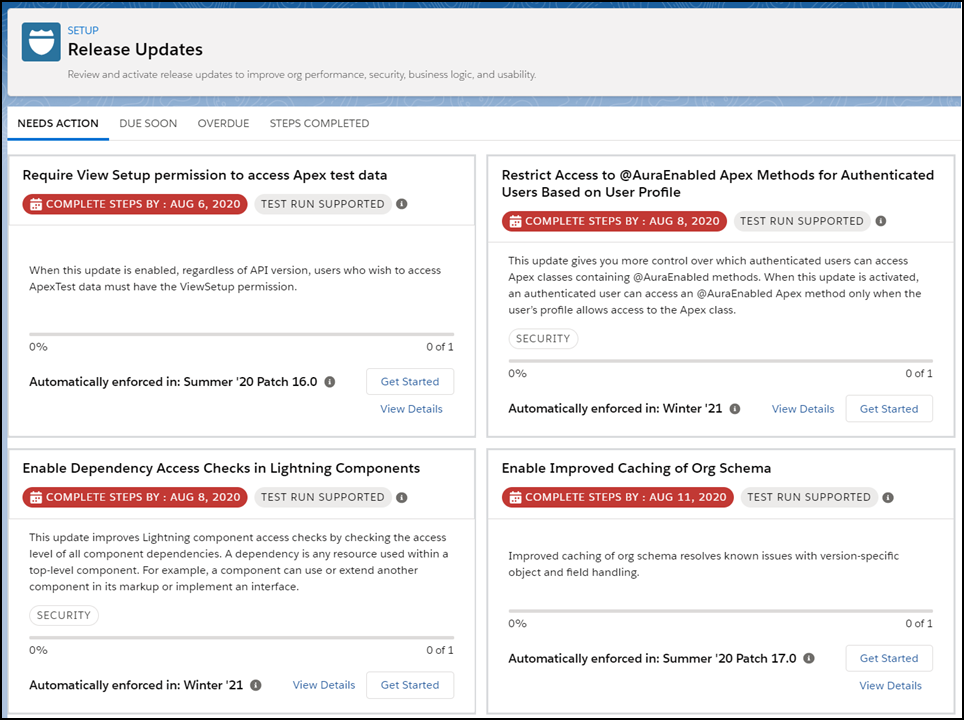 Another feature that was released last year, but is receiving updates with every opportunity. Einstein Voice is essentially the “Amazon Alexa” of CRM’s, allowing you to perform tasks using your voice. With Summer ’20, you can now set up Skills using pre-built sets, you can also get Einstein to read record information.

An amazing feature for those that are using Live Agent with Service Cloud. Live chat is a commonly used tool to enable agents to be more effective in dealing with customer queries, you can now supercharge this effect with Einstein always listening for recommended replies based on common questions… 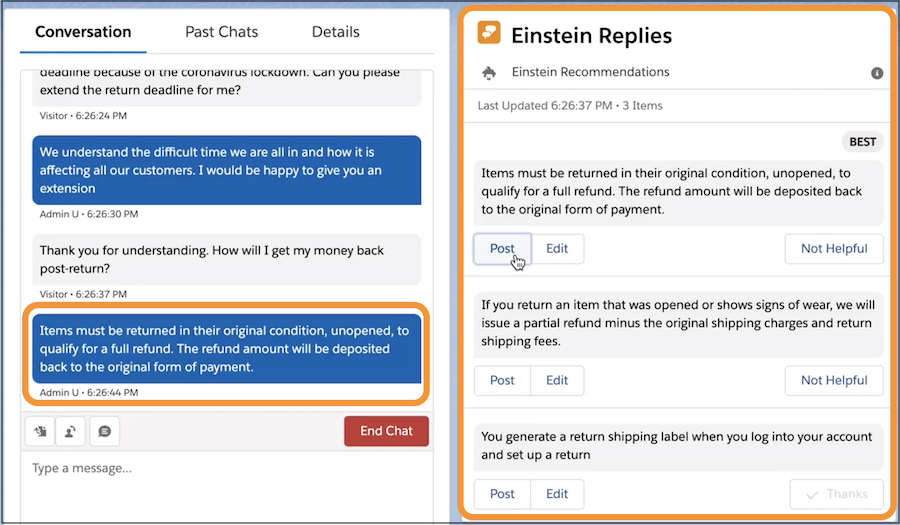 If your users are more inclined to prefer the classic style view, Salesforce has made available the Lightning “Full View”, which gives off a more classic feel to the page layout.  You can change this page layout to be the default, or by page layout…

For customers using Einstein Activity Capture, your users will have noticed that it will try and pick up signals from email conversations. Signals such as when an executive is involved in the conversation, well you will also now know if their language is pointing towards a customer that is just not interested. Although a very minor feature, it’s exciting to think about how this could develop in the future, possibly for sales training or picking up on buying signals before users. 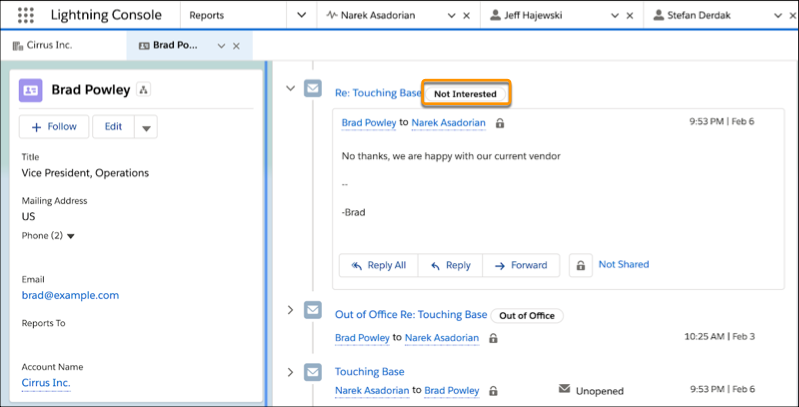 2 thoughts on “10 of My Favourite Salesforce Summer ’20 Features”