We’re approaching the end of another exciting year in the Salesforce ecosystem. We’ve seen some surprising acquisitions such as MapAnything & Tableau, as well as Lightning become the standard by being switched on for all Org’s in the Winter ’20 release. But the excitement isn’t over yet…Salesforce Spring ’20 Release notes have become available today, giving all Salesforce professionals something to look forward to in the new year.

All of the team here at SalesforceBen.com and our extended network of guest contributors, love covering each release. We aim to make it easier for you as an Admin, Developer or Consultant, to get the most out of each release by providing you with easy to digest content. Without further ado, here are my favourite Salesforce Spring ’20 features… 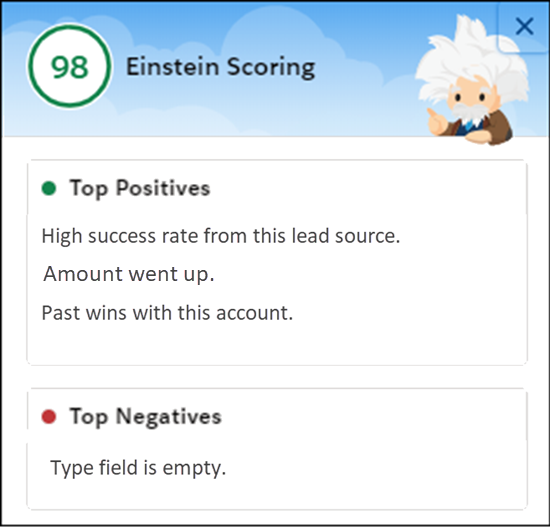 You’ll be glad to know, that from the new year you will be able to add the Einstein Scoring lightning component to your page layouts. This previously paid feature uses AI & Machine Learning in order to score your Opps of the likelihood of closing. Not only this, but it will tell you why, and what you can do to improve.

A very overdue feature in my eyes, the ability to clone a record, but take with it all of the related records. Previously, this has required custom functionality using Apps, Flow or Apex. This opens up a lot of possibilities for users to be even more efficient in Salesforce. 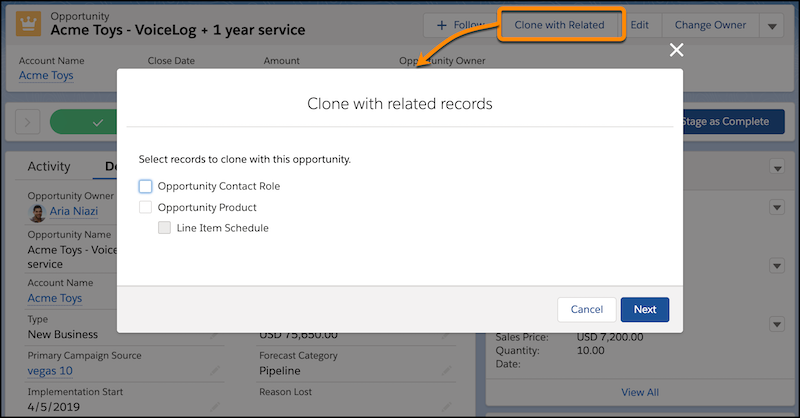 As demonstrated by Parker Harris & Marc Benioff at the Dreamforce Keynote, Einstein Voice is now available as a Beta feature. This new-age feature allows you to make updates to Salesforce like creating and updating records, all with your voice!

The Lightning News component is a helpful way to see company and industry news from right within Salesforce. Previously only available for the United States, earlier in the year Salesforce added support for Australia, Ireland, New Zealand, South Africa, and the United Kingdom. Now in Spring ’20, support for France, Germany, Brazil, Japan, India, and the Netherland will be added.

Remember the good old days of URL Hacking? These were swiftly replaced with Actions when the Lightning Experience came out. However, Salesforce has brought back functionality to allow you to prepopulate default fields in a new record. Check out the below as an example…

6. Assign Tasks to a Queue

Start managing your team’s workload better by assigning tasks to a queue. This can be done manually by a user, or automatically using a process builder or similar. 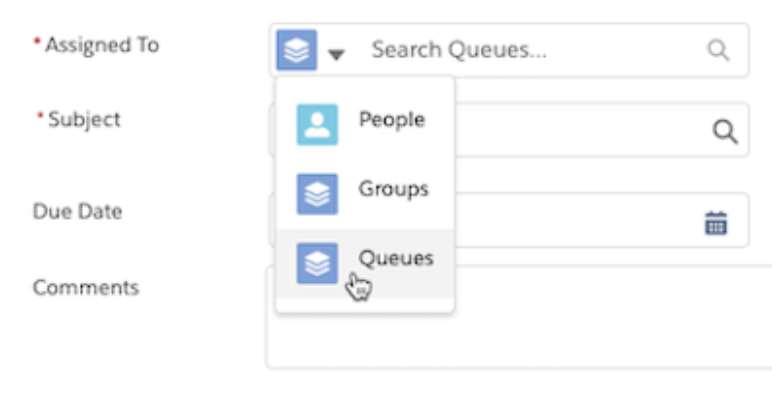 In-App Guidance was released back in Summer ’19, and allowed companies to start creating slick training, onboarding and announcement processes directly in Salesforce. This release gives you the ability to add a video directly into your pop up prompt, specify the profile as well as further customisations. 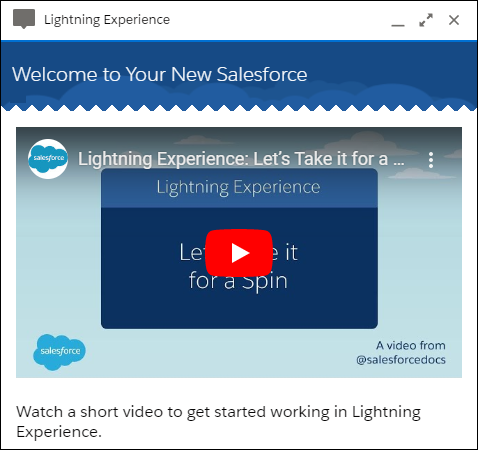 Sales Cadence tools are becoming more universally used to support BDR’s in performing the right steps to get in contact with a prospect. Salesforce’s High Velocity Sales is a product that has been around for a couple of years now and has some really exciting features. 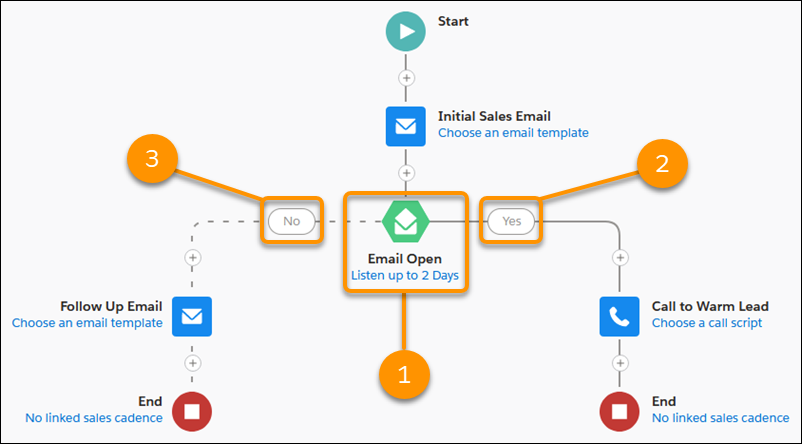 A super simple but effective feature coming to Service Cloud for all case agents. The ability to quickly see case details, and edit or delete them, directly from within the List View. For agents working on large amounts of cases, this is taking efficiency to a whole new level. 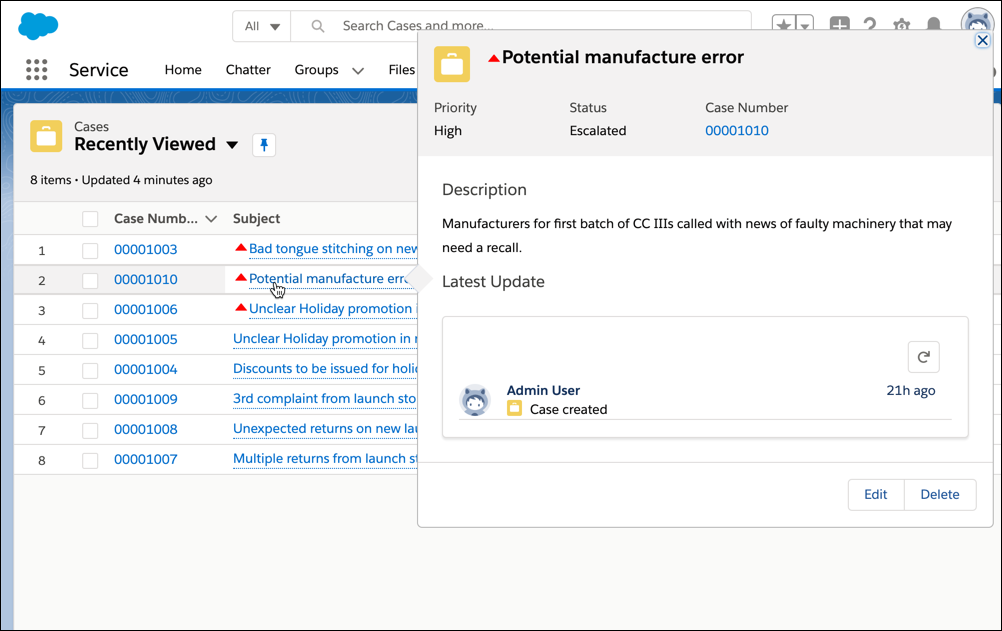 10. Guests can use Lightning Scheduler

A feature that I seldom see being used is the Lightning Scheduler. This feature that is relatively fresh in the Salesforce world, gives companies the ability to easy schedule meetings with customers using the power of Flow. In this release, Salesforce has given the ability for unauthenticated guests to use the feature, opening up a new world of possibilities! 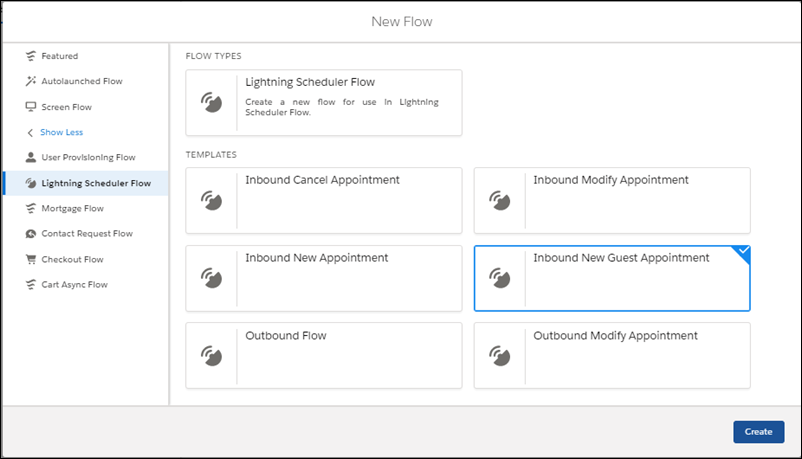 We’ve hoped you’ve enjoyed our summary of the new Salesforce Spring ’20 release. If we’ve missed out a feature you see to be particulary important, let us know in the comments below! In the meantime, ensure you know the release date of Spring ’20, as well as how to get your hands on a preview Org.

Previous Post: Spring ’20 Treasure Hunt: Pre-Release Orgs Are Live!
Next Post: How to Build a Flow to Perform Emotion Analysis

15 thoughts on “10 Of My Favourite Salesforce Spring ’20 Features”