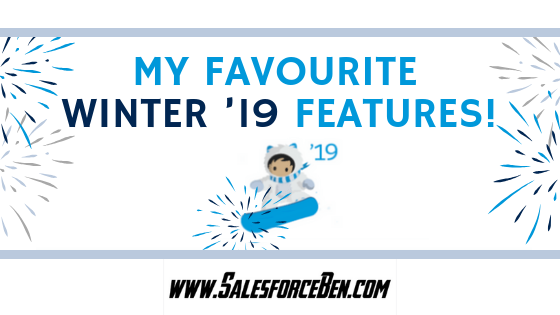 It’s crept up on us once again, it was only August a second ago with blazing sun, but now, “Winter is coming”.

Hopefully, by now you’ve seen our Winter ’19 posts in regards to the release date as well as the release note summary, if not, head over there now! It’s imperative that you not only understand when your production and sandbox instances are getting upgraded but also how to use the release notes properly.

This release there is a big focus on functionality, with a lot of small tweaks to Lightning that adds up to a lot. There are a few features that were present in Classic but are now working in Lightning, as well as some brand new features that should get your users excited. Let’s dive straight into a few of my favorite…

A feature that took a few of us by surprise, but a pleasant surprise, the ability to change the density of your Salesforce screens for users. This basically means less white space to be able to fit more on the screen. This is obviously a preference depending on your organization and the type of information on your display, so it would be advised to test this one out. This reminisces of the last Winter release where Salesforce again reduced the white space on list views and records. More power to the Admin! 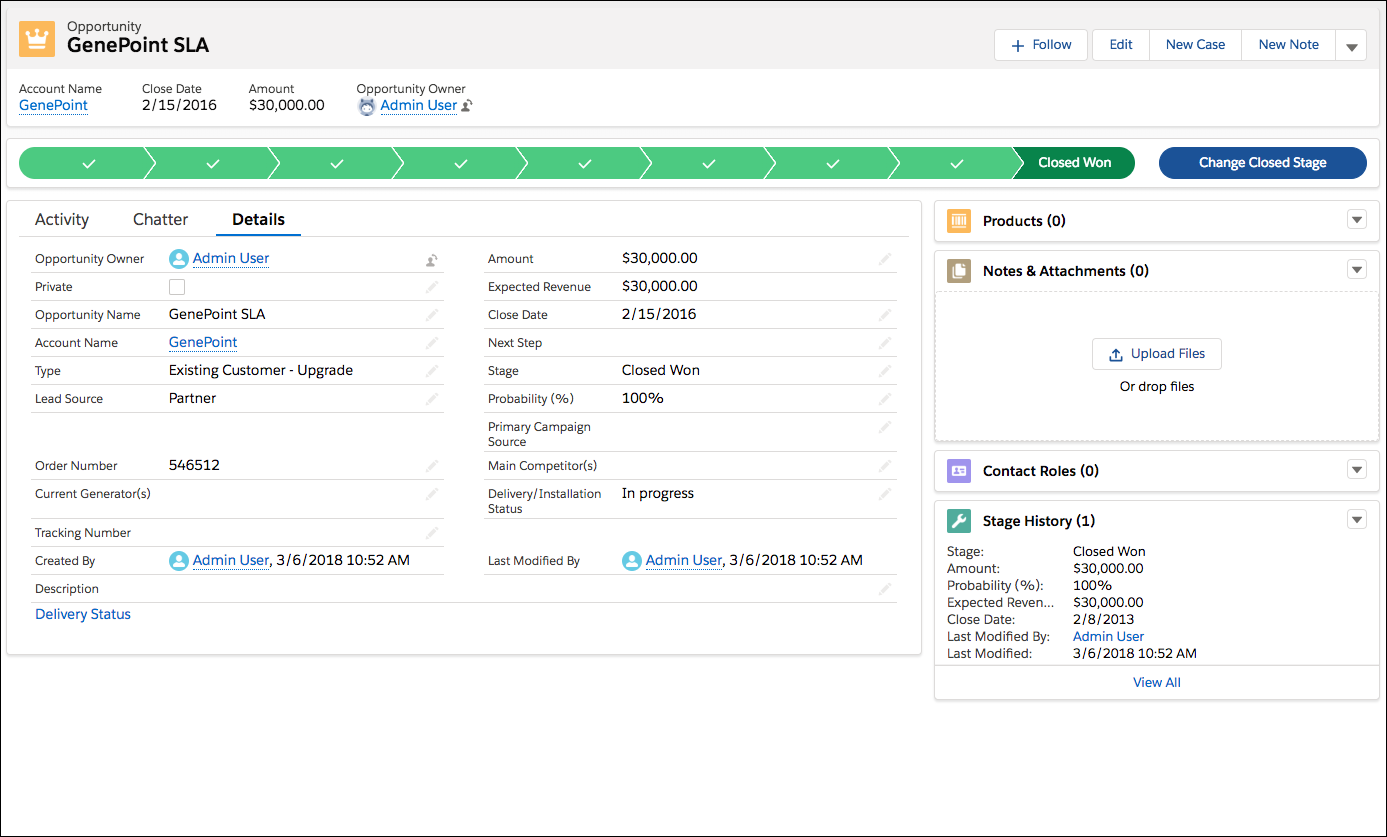 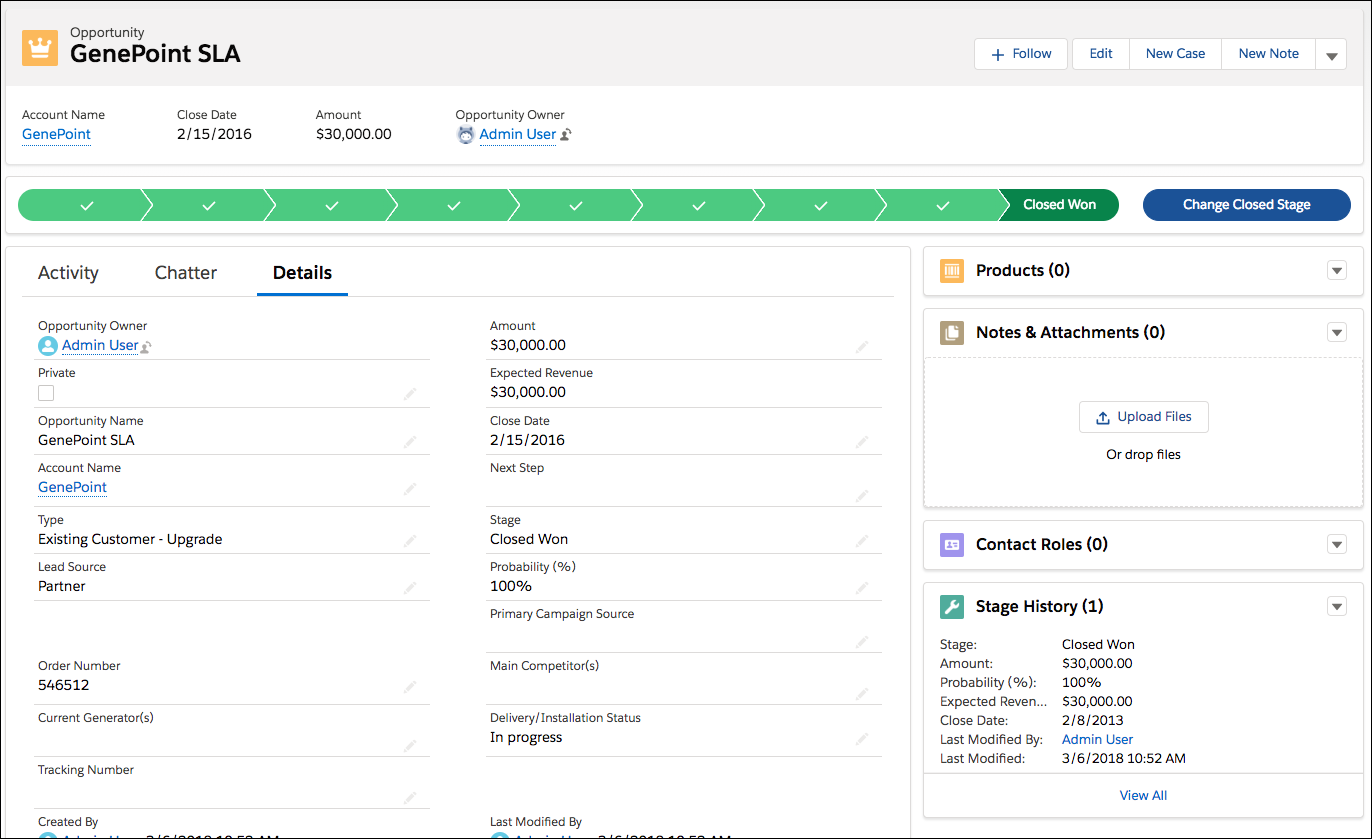 So there are a few enhancements to list views that I thought I would throw them into one section, I mean, everyone loves List Views, right?

Assign a New Owner to Multiple Leads, Cases, or Custom Objects at One Time

A feature that has had to be developed custom for a while is now made standard. The ability to change an owner of certain records with a few clicks is a game changer for users that don’t have this feature created already. Perfect for managers or users that want to grab hold of many leads or cases. 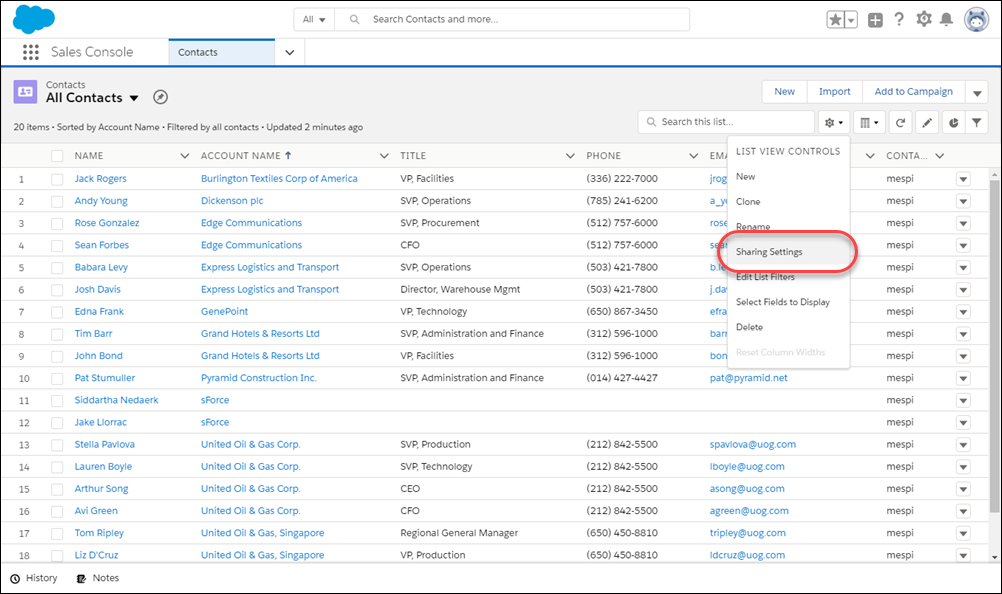 A great addition to List Views everywhere is a search bar. Say no more! 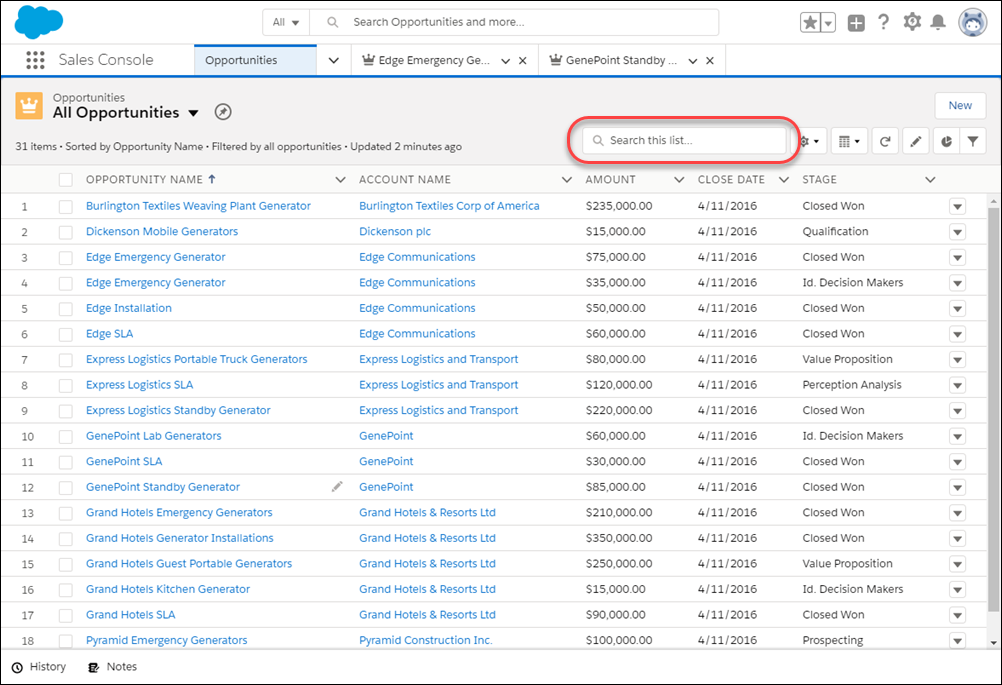 Ok, let’s get out of List View world and into Joined Report land. Joined reports have fallen behind in Lightning Experience, however, there are two great additions to this seasons release…

The first addition is the ability to now use the new Lightning Report Builder with Joined Reports. It does take a little getting used to, but if you haven’t tried the new report builder I highly recommend to do so. There are a lot of added features which make building complex reports a breeze. 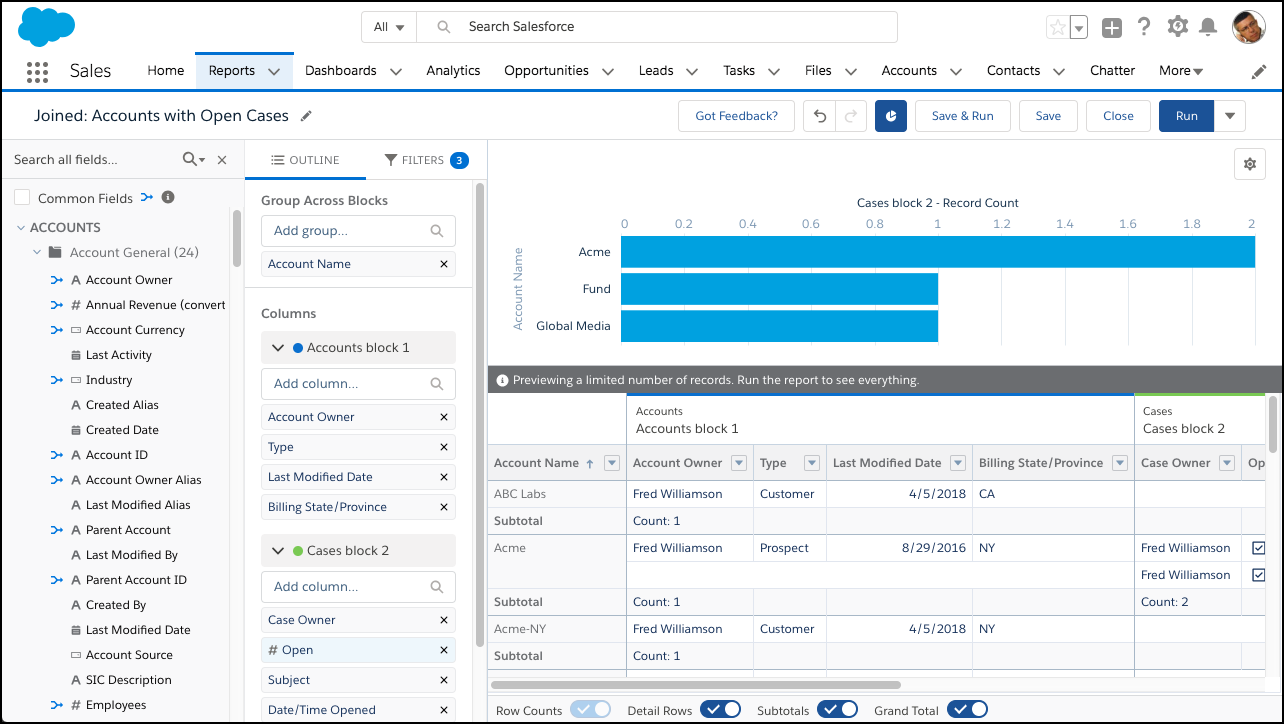 Use Joined Reports as Source Reports for Dashboard Components 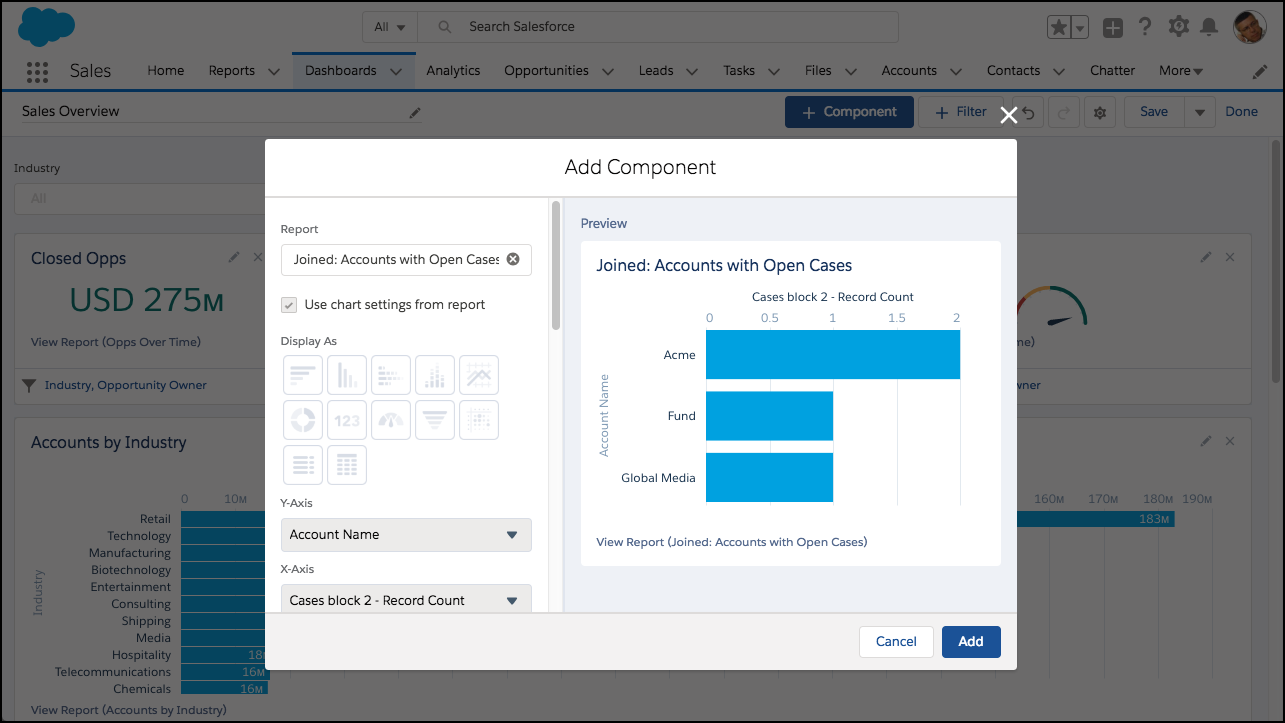 Quickly See Whether Customers Open Email from Your Company

Another great feature that is becoming increasingly important as a sales user, to determine whether a customer has opened your email or not. This information is now conveniently shown in the activity timeline!

Hope you enjoyed the summary, what are your favorite features?