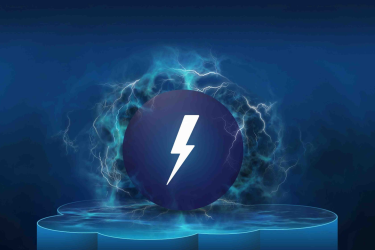 Winter ’16 saw the release of one of the biggest changes to Salesforce we have ever seen, the Lightning Experience. This brought Salesforce’ classic “Amazon” style look into the 21st century and in line with its Salesforce1 App for phones and tablets. Similarly to the Salesforce1 release however, the Lightning Experience was seen as more of a beta, as a lot of features that we use on a day to day basis were not supported. These features ranged from small customisation limitations to huge sections of Salesforce that were not yet ready for Lightning.

As a result of this, I know very little users that are actually using the new interface 100% of the time. With the Spring ’16 release however, this could change. Salesforce have been at work behind the scenes and have a lot of exciting new Lightning ready features to show off, which may mean some companies can totally make the jump.

One of the major drawbacks of the Lightning Experience for some users was the lack of some standard objects like Campaigns. Well a lot of people will be over the moon to know that Campaigns are now fully supported in the Lightning Experience. Not only are you able to use Campaigns without switching back to Salesforce classic, but we have a whole host of features to start playing around with including a new import wizard and useful charting. 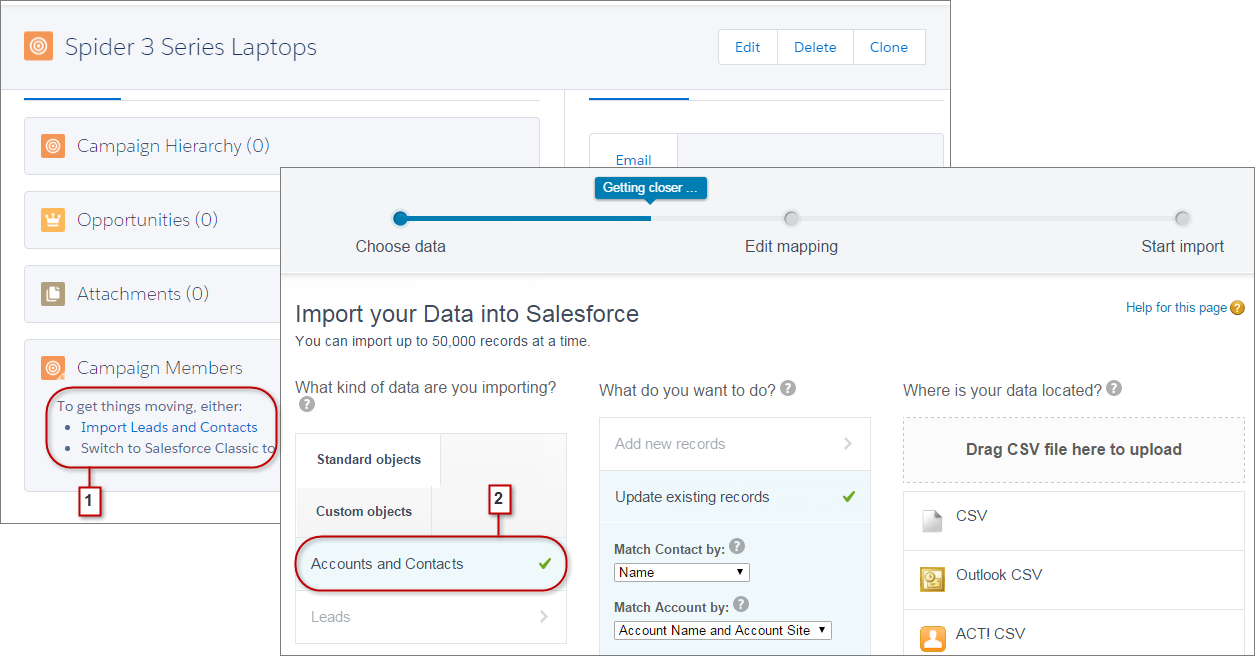 This is a big one…For users that are using the infamous Person Accounts, you will be pleased to know that from Spring ’16 they will be supported in beta. One of the reasons this is such a big deal for some users is that if you had Person Accounts enabled you could not activate the Lightning Experience at all.  Salesforce doesn’t give us much of a glimpse of what will be included with Person Accounts in LE but we can guess they will be very similar to standard Accounts, just like Salesforce classic.

If your organisation relies heavily on custom buttons, you may have had some trouble switching to the LE as they were not supported. This was a bit of a shock to users as it begged the question, why? However as anticipated with Spring ’16 custom buttons will now be available in BOTH Lighting Experience & Salesforce1

A small but annoying feature limitation here that would require you to switch back to Salesforce classic. Previously in Winter ’16 if you were to view a matrix report in the LE it would hide all details and just show totals. With Spring ’16 however you can look forward to seeing all your data in its full glory.

It’s not all upgrades and improvements on old features however, Salesforce has a whole host of new features to show off including one of my favourites. Salesforce have added a very Gmail esque pop-out window to compose emails, email templates, write notes and log calls. This is a pretty major update that is going to save a lot of clicks, time and copy and pasting from other windows. 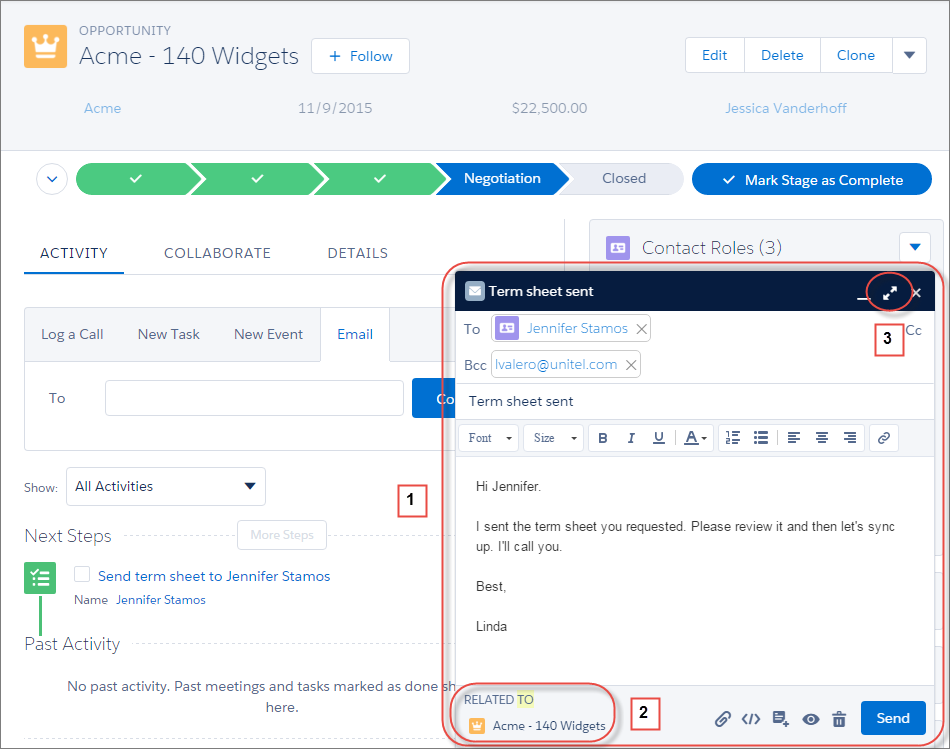 To see some of the features talked about in action then please see the video below. Salesforce’ “SalesforceReleases” channel on YouTube also has a short release video for each product, I would highly recommend spending 30 minutes or so looking through them.