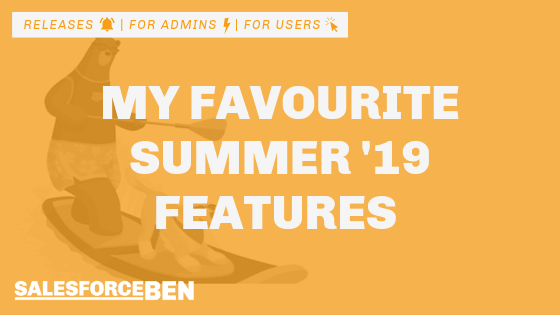 It’s that time of the year again, and Salesforce is bringing us a whole host of new features and functionality to play around with and delight our users.

A lot has been going on in the last couple of weeks, we already have details for the Sandbox preview and release dates for Summer ’19. As well as our Complete Guide to Summer ’19 which includes a lot more key dates, as well as some useful links to the release notes. Now as these have just become available, there will be a lot more content over the comings weeks here at SalesforceBen.com, digging deeper into the features and functionality.

To kick this off, here are my favorite features from this release… 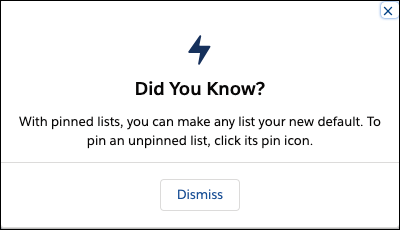 As many of you have probably heard by now, Lightning is getting switched on for all Org’s in Winter ’20 (October 2019). This means that although you will still be able to work in classic, Lightning will be turned on as a critical update and therefore heavily encourages you to transition by this date (Read more in our post to learn how to support your rollout.)

A fantastic feature in this release allows you to create your own prompts using clicks not code, to allow you to better train and onboard your new users onto Lightning. Let users know about new functionality or anything they should pay particular attention to.

Salesforce Surveys was released around a year ago and let Salesforce users send out surveys to their customers and users. This allowed functionality that updated Salesforce records as responses were recorded. Previously Salesforce Surveys incurred a license fee, however, they are now being made free to send. You will get charged based on how many responses you get after the initial free limit. Check it out in your pre-release Org!

Some of my favorite functionality that gets released, is additions to the Lightning page layouts. Putting power in the Admins hands to customize record pages ensures that users have everything they need to do their job (Check out all the standard lightning components you can add in this post!). In this year’s Summer release, Salesforce has extended the customizing power of related lists, allowing you to show up to 10 columns, resize and sort your columns, perform mass actions, and wrap text. 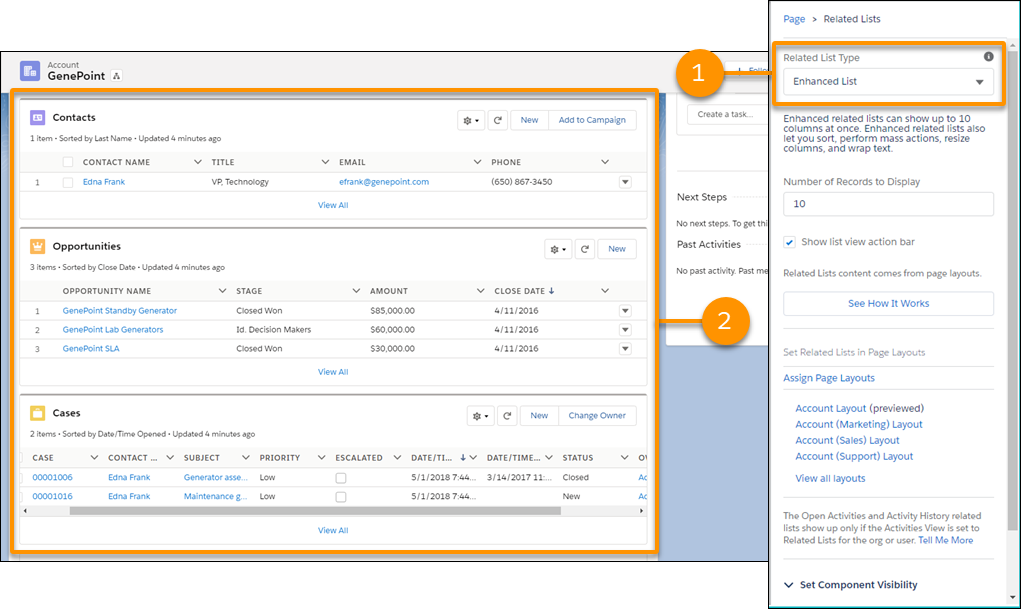 Merge up to 3 Case Records

Believe it or not, before this release, Sales Quotas had to be updated via API or the data loader. While Apps were available to ease this pain, this was a nuisance. Now Admins and Managers can easily update quotas using this point and click tool directly from within Salesforce.

For customers who want a “softer” transition to the Lightning Experience. Salesforce now has two record view options when setting up a record page. This second option looks more similar to classic and allows you to view a lot more records on one screen. While my preference is with the Lightning look and feel, this classic option may appeal to some users who need to see a large number of records.

A nice little addition to the Summer ’19 release is the added ability to add a confetti celebration once an Opportunity sales path (Or any other path), hits a certain stage. You can set the celebration to fire off at any stage, and also choose the frequency of this. Give your users a nice surprise by turning on this nifty feature! 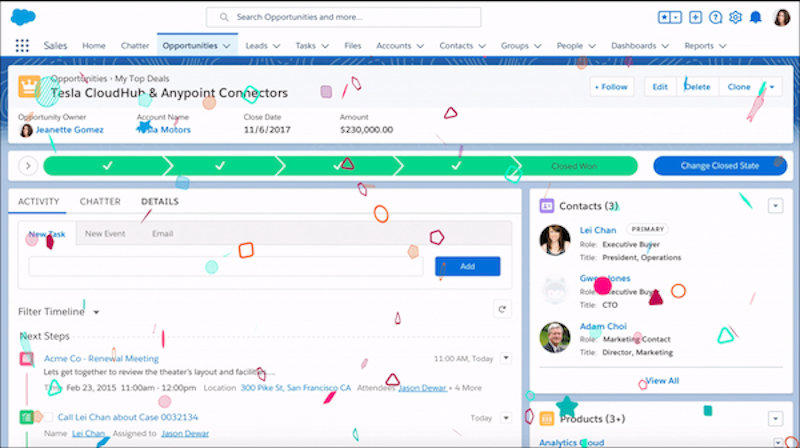 How did you like this release so far? What is your favorite feature? Let us know in the comments!

Previous Post: How do I Track Email Opens & Clicks In Salesforce?
Next Post: Reimagining The IdeaExchange: How Salesforce Are Fixing Its Flaws