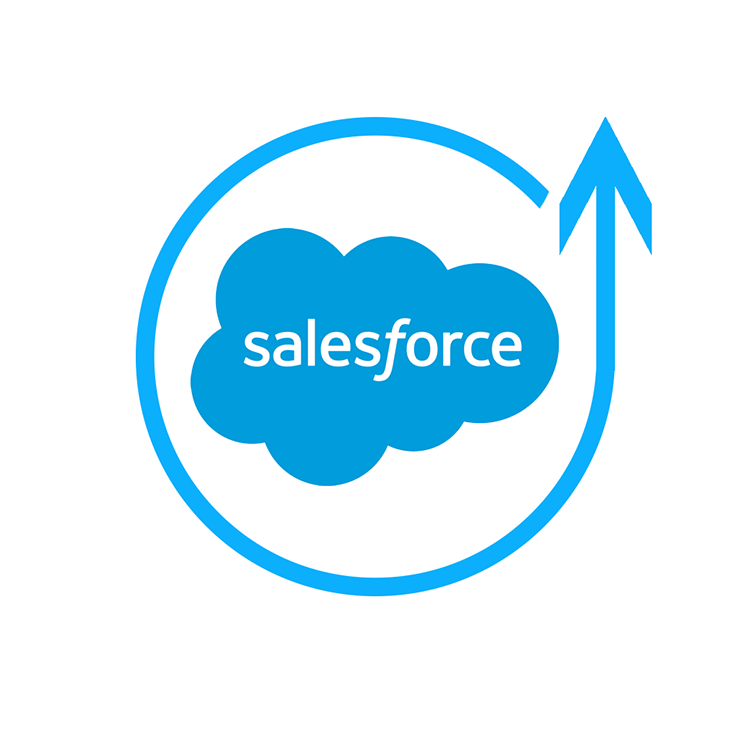 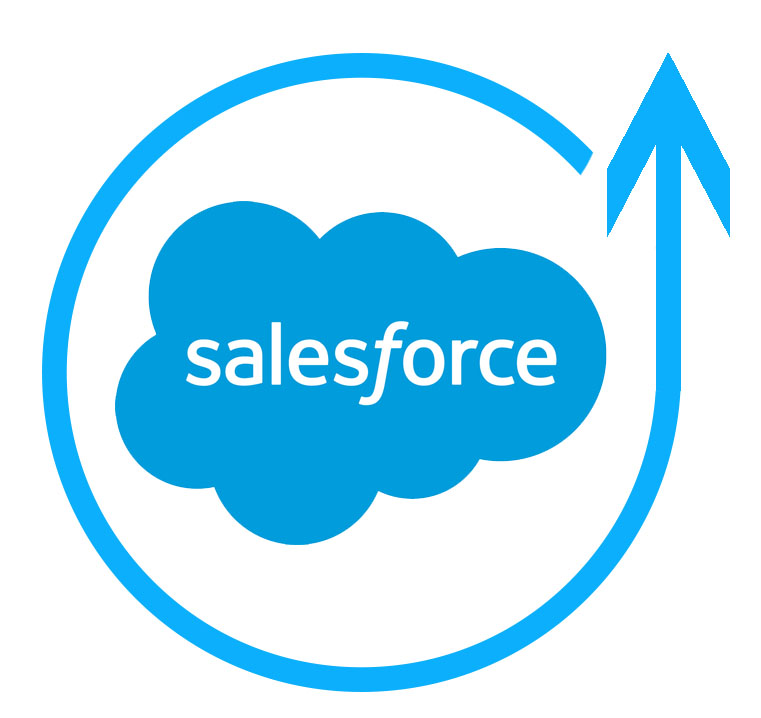 Welcome to April’s edition of the Salesforce Roundup, bringing you the latest news from the Salesforce Industry. This month has been an absolute roller coaster, even as I’m typing this, Salesforce’ share price has rocketed 10% amid takeover rumours. We’ve had details about the Summer ’15 release, bringing with it a whole host of features to get excited about. In fact there’s been so much news, that I’m quite glad I’m writing this all down for my own reference! Lets jump straight in to the takeover rumours.

Salesforce’ shared soared after Bloomberg has revealed that Salesforce.com is working with its financial advisors after receiving a takeover offer. Rumours are speculating about exactly who this could be and three names have popped up, Oracle, Microsoft and SAP. Salesforce.com is not a cheap stock, they currently have a market capitalization of $44 billion after floating on the NYSE back in 2004. In fact, if someone does go through with the takeover of Salesforce, it would be the largest acquisition of a software company ever, forget about the tiny $3.5 billion Salesforce spent on Exact Target back in 2013! Whoever this is, they are attempting to make a huge push and investment into the Enterprise Cloud Computing industry. Watch this space.

Wave – The Greatest Product Salesforce Has Ever Built

In Februarys earnings call Mark Benioff said “This is the greatest product, I think, Salesforce has ever built, it’s going to transform the way our customers run their business, not just run their sales, service, and marketing”

Wave doesn’t come cheap, at $125 a month per seat, it’s got to be pretty amazing to attract the type of customers that have a need for Wave. Never the less, Pacific Crest investment bank have reported that companies are absolutely loving it, and multiple customers are actually paying over $1 million for Wave. 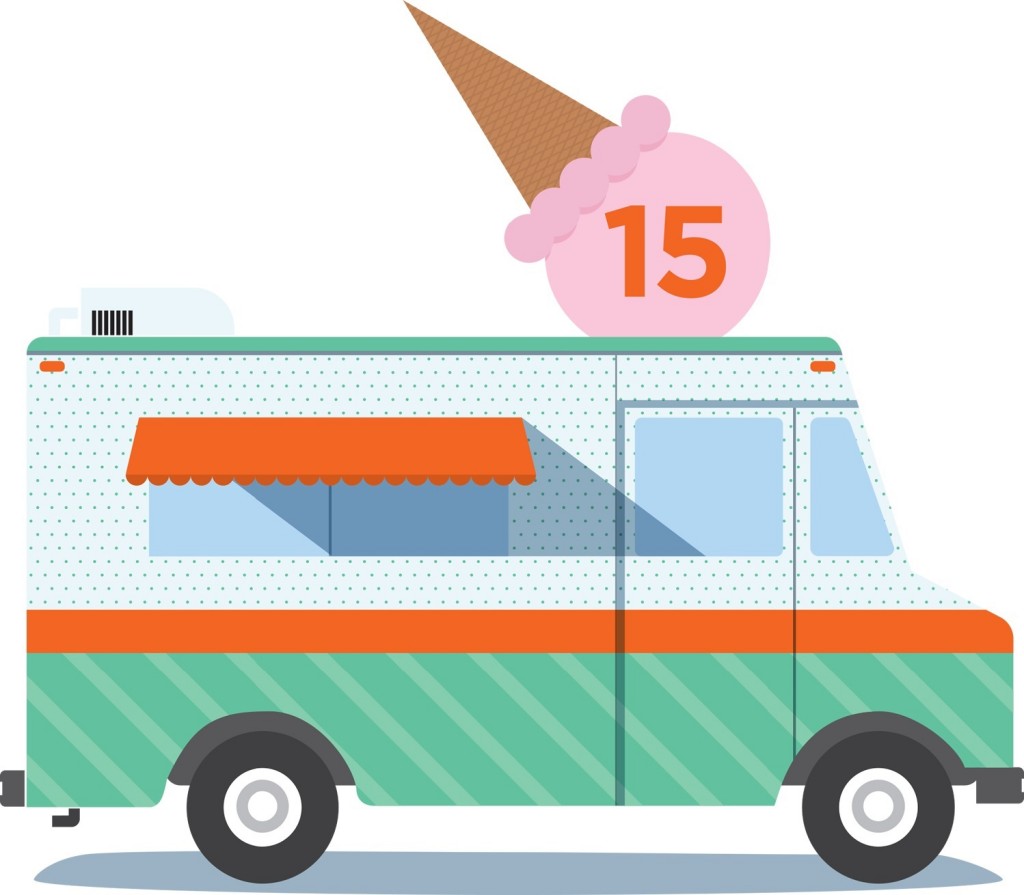 Summer is right around the corner for most of us and so is the Summer ’15 Release. Salesforce has released full details around the release in the form of release notes. We also have various PDF’s, video’s and blog posts from members of the community giving us the run down on various features we can look forward to. Some of the big ones this year include a new product, Sales Cloud Engage, Various App’s for the Apple Watch, Lightning improvements and a whole bunch more. Find out all you need to know including release dates and documentation at my Complete Guide to Summer ’15 post. 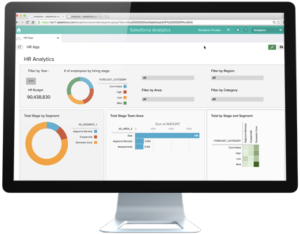 Techcrunch has spoken to Bobby Amezaga, director of product marketing at Salesforce and is excited to reveal their latest market, HR Software. Salesforce has created a HR platform consisting of a combination of tools from Salesforce and its partners. The platform takes advantage of Salesforce Service Cloud, Chatter, Communities and Salesforce Analytics, all used in various ways centred around the Employee’s experience.Denis Pombriant, an analyst with Beagle Research wrote “Employees want great job experiences, not just paychecks, in the same way that customers want to feel valued,”. This is what Salesforce have centred this platform around, and it will certainly be interested to see what comes of it. Salesforce has announced that the new HR tools would be available immediately.

Salesforce is claiming that the use of wearable in the enterprise will more than triple in the next two years. They surveyed more than 1,400 working adults, 500 of which are wearable tech adopters, to find out how wearable tech is being used in the enterprise. As mentioned above, Salesforce is making a clear push into the wearables app market by releasing apps for their Analytics, Sales & Service Cloud. With the release of the Apple Watch only last week, we are yet to get an in-depth look into what these apps actually look like and how much functionality will be realised. However, if you want to get a glimpse now then you can have a look at Salesforce’ demo.

Did you know that Salesforce were the first company to coin the term “app store”? Famous for being Apple’s flagship App marketplace that debuted in 2007, the term was actually gifted to Apple by Marc Benioff. This week Salesforce has announced that they have hit 3 million installs from the AppExchange, this is a huge landmark for SFDC and proving once again that they clearly are the leader in Cloud Enterprise software. Not only this, but they also have the first and most successful B2B “app store” in the world. Ryan Ellis, VP of AppExchange has written a fantastic blog post about this achievement and even included a massively informative infographic for those of us who have the TL;DR approach to things!

Salesforce event season is in full swing with recent world tours in Boston & Chicago and upcoming events in Toronto, London and Washington DC, make sure you check out the events page to check out the nearest tour near you. If you have missed any or are unavailable to attend, Salesforce usually provide live streams and also recorded videos from these events. You can expect to see Salesforce VP’s at these events presenting a Key Note with special guest speakers, showing off some of their latest innovations and getting you really pumped for the year ahead. Events will also host a range of App Partners at the Cloud Expo where you can check out some of the coolest apps from the AppExchange. If you haven’t been to a world tour before then sign up, they are great fun and you can learn a lot (If only you go for the free beer and food!)