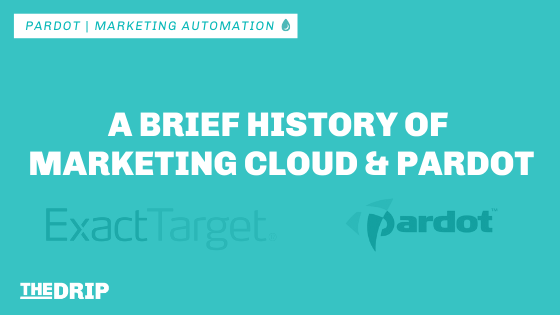 While the year 2013 marks Salesforce Marketing Cloud’s official “birthday,” we must go back a few years earlier in the history of both Pardot and ExactTarget to understand how this robust suite of marketing tools came together.

After searching for an available name, they came across the word “pardot,” a [Latvian verb] meaning “to market or sell.” While many people question how to pronounce Pardot at first (commonly mispronouncing it as “par-deaux”), it’s actually pronounced exactly as it’s spelled.

Pardot had a history of success, being named the fastest growing technology company in Metro Atlanta just 3 years after its launch, and soon becoming an annual sponsor at Salesforce’s Dreamforce conference.

Salesforce had set its sights on the marketing sphere after establishing itself as a leader in sales and service. Their entry point to digital marketing was through social media. Salesforce acquired Radian6, a social listening platform designed to help brands monitor what was being said about them on social media channels.

Salesforce took the next big step into the marketing game by acquiring Buddy Media, a social media marketing platform. Buddy Media would give businesses the ability to publish content on social channels, manage their social media ads, and see real-time metrics for their advertising efforts.

At Dreamforce 2012, Salesforce announced its new Marketing Cloud which would integrate Buddy Media and Radian6.

2012: Pardot was Acquired by ExactTarget

In October of that same year, ExactTarget purchased Pardot, a successful B2B marketing automation platform, adding it to their impressive collection of marketing tools for a cool $95M.

Salesforce was looking to round out its marketing suite, and the Pardot acquisition made ExactTarget the perfect fit for Salesforce’s vision.

Salesforce truly stepped into the marketing space in June 2013 with their acquisition of ExactTarget ($2.5B). Remember, this included Pardot’s powerful marketing automation platform, only 9 months after ExactTarget had snapped them up!

The combined capabilities of Radian6, Buddy Media, and ExactTarget (purchased for nearly $3.5B all together) formed the foundation for the Salesforce Marketing Cloud, which would empower digital marketing teams across social media and email. 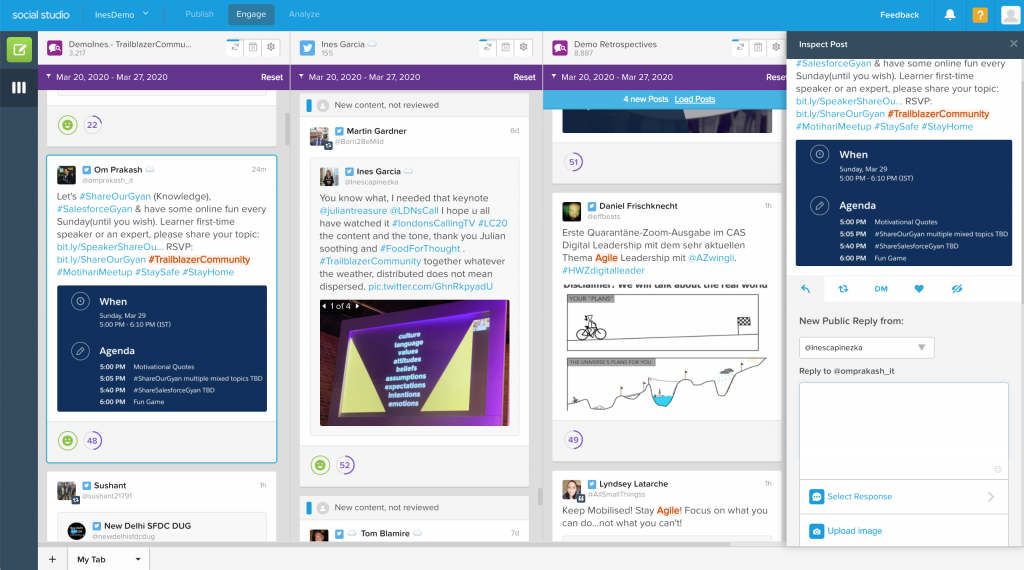 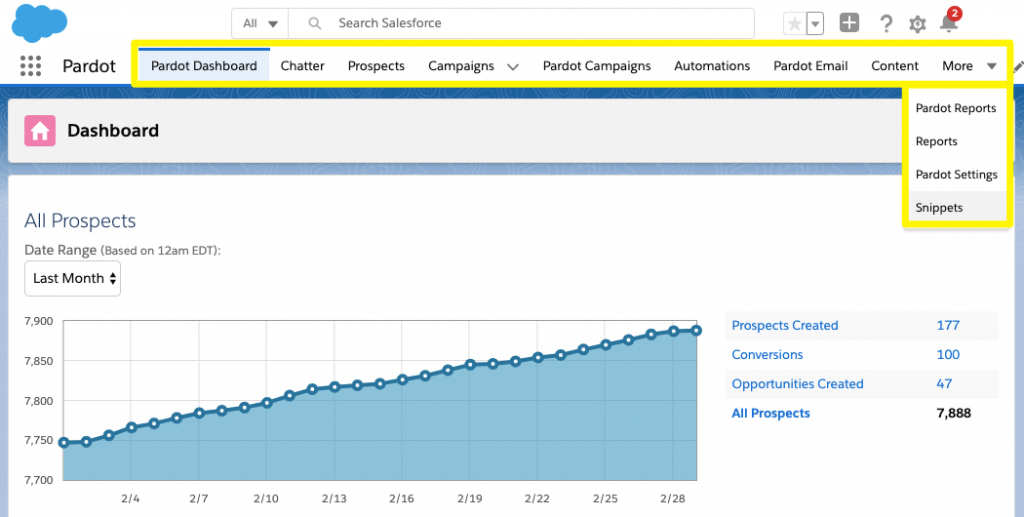 Advancing the use of Artificial Intelligence (AI) for insights in the field, Salesforce announced Pardot Einstein — a set of AI-powered features for the Pardot platform that would leverage data Pardot already collected and use it to give marketers more powerful insights.

Building on the history of Pardot and Marketing Cloud in capitalizing on customer data, Dreamforce 2019 highlighted Customer 360 Truth, the next product supporting Salesforce’s mission to use data to help businesses achieve a single, unified view of their customers.

The quest to use data more effectively doesn’t stop there. Salesforce’s next conquest may be the analytics sphere, evidenced by the fact that Salesforce has recently added three powerful analytics platforms to its arsenal: Datorama, Tableau, and Einstein Analytics (formerly Wave). 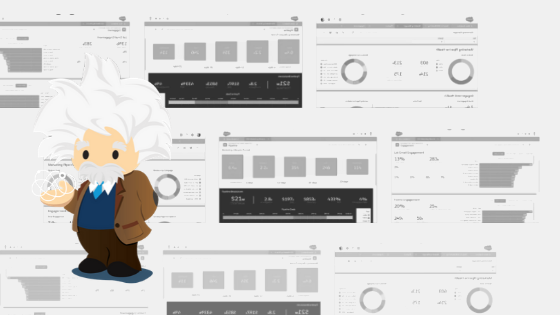 Will Salesforce consolidate these to create an integrated suite of powerful analytics tools, as they did with their marketing technologies? If so, they could drive businesses further in connecting a well-rounded, unified view of their customers with actionable insights to make smart decisions about those customers.