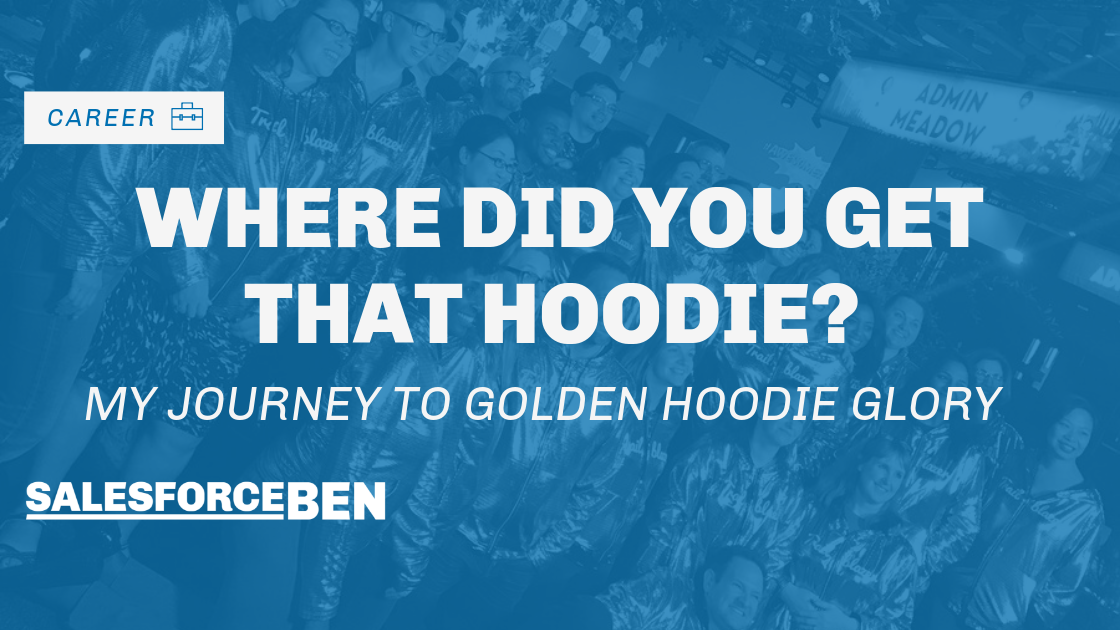 It’s been described as an “over-the-top gold lamé jacket”, but – I have to tell you – I am fiercely proud of mine. I’m referring to the coveted ‘Golden Jacket’, which you may have seen Trailblazers all over the world wear proudly.

But, how did I get mine? I’ve been asked countless times, so I thought I would tell my story. As there’s no official criteria on who is presented the golden garment, this is just my opinion.

Dreamforce 2018: we were worried what would happen if the camera’s flash went off!

It starts with going through 100 jobs in two years. No one believes me now, but it’s true. I had just quit university after one year and was searching for what to do with the rest of my life. I took the long way round (slightly painfully), but in the process, I got to meet many people, understand more about social conventions and good business practices. I also saw that there’s a choice of management styles available, with all the different impacts that can be made.

After a couple of years, I started to settle down and my employment stints lasted longer. I was a secretary, then an office manager, and finally an office and IT manager. I was where I wanted to be all along, or so I thought.

Then came my introduction to Salesforce in 2011. A friend asked me if I could help him out over a weekend as he had too much work coming in, and he showed me Salesforce. Within a month I had handed my notice in on my previous job. Now I realised my calling in life: to help people via the use of innovative technology. I quickly grew further as a person, finding meaning in what I was doing and putting all that non-IT experience to really good use. 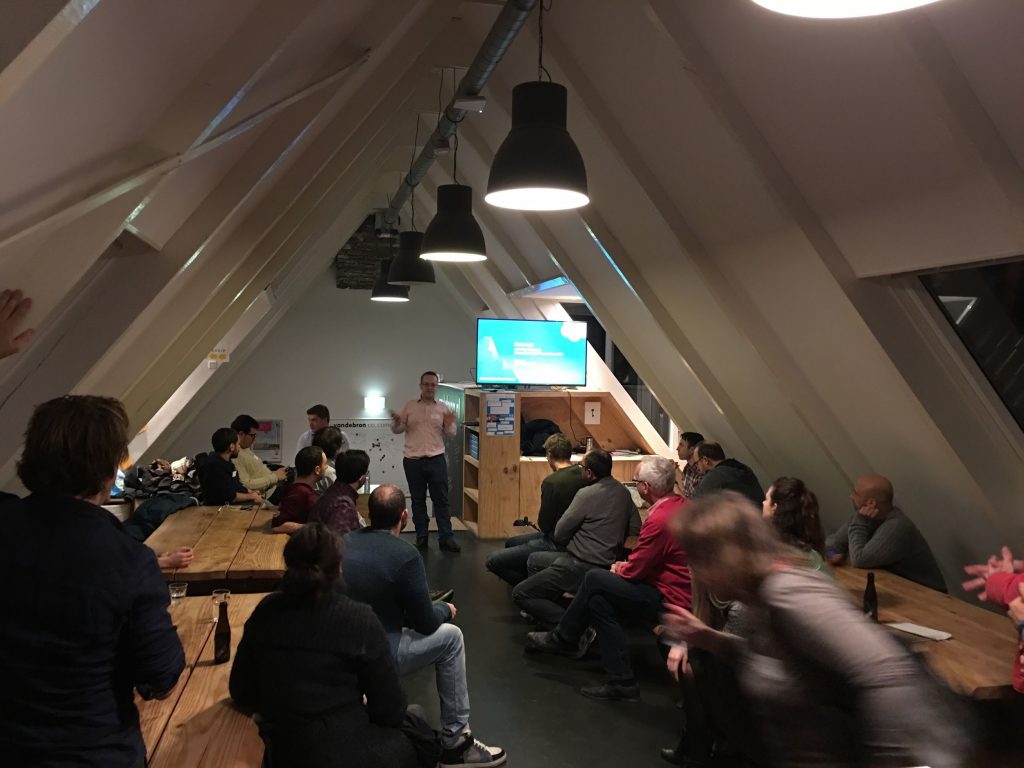 But what next? Other people’s stories play a part. In 2014, I discovered the London Admin User Group (now a Community Group), where I and others could come and share our experiences, in a safe place, surrounded by those who understood and shared our passion. That was the headline – the other part was that I loved it but I did get frustrated by the last minute scheduling, so I asked the group leaders if I could help out. They welcomed me with open arms. Not only that, but as a bonus, I got mentoring chucked in for free. The group leaders took the time to explain what they did, and how and why they did it; I got to see the challenges they faced, and how they approached and solved them. 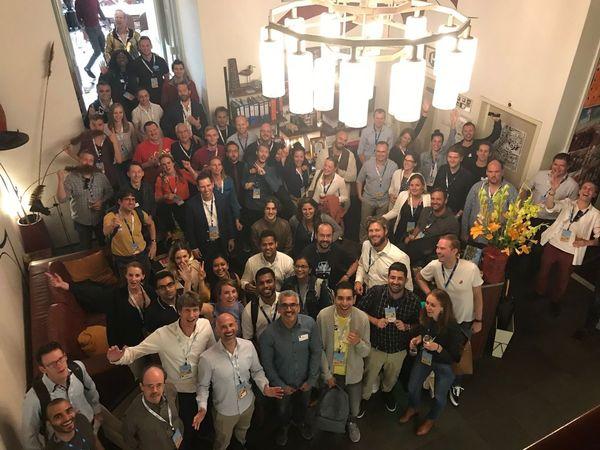 At the beginning of 2017, I arrived in Amsterdam and saw that there was fertile territory. There was no “official” group yet, so I found some like-minded individuals, partly by recommendation, partly with the help of Meetup and partly by luck, and we created our own group.  We started off by taking what we thought would work for us from elsewhere, and then modified it, grew our own, and created a place where people could come and share their stories, and learn from each other. When others approached me, it was my time to pay it forward and encourage and support them in setting up their own groups elsewhere in the country (and beyond!).

So about that Hoodie? 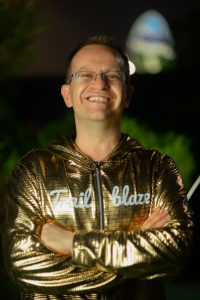 At the Amsterdam World Tour 2018, I was awarded a Golden Hoodie, in recognition for my contribution to the Dutch Community. Did I get it because I planned for and wanted it? No. It was a thank you for acting for, and being passionate about, the wonderful Salesforce ecosystem (these days better explained as the “Ohana”).

So – the big question – can you aim for it and get it yourself? It’s given to those that inspire others. Only one is given out per World Tour, plus more at Dreamforce and TrailheaDX. Thinking beyond these natural geographical barriers though, last year, Alimali Stephen from Kenya was flown into Dreamforce to present him with his. #inclusivity (did I mention that the Impact of Unconcious Bias is my favourite Trailhead badge?)

There’s no exact mold although the golden thread is “to be doing well within your career and to be doing good within the community(/ies) you love” according to Salesforce’s Communities Team. Salesforce want to encourage you, and show that the possibilities are endless: this is why they refuse to define Golden Hoodie program. The limit is often lack of opportunity or confidence in our own abilities – here we all are shown what happens when we push through those barriers!

How do you go on that journey though? I’m tempted to say come along to a Community Group or Salesforce Saturday and we’ll show you how.

More to the point, if you:

…then you’ll find your own reward (including a 100% guarantee of making new friends on route), and it may or may not come with a Golden Hoodie attached.

For what it’s worth, life doesn’t stop after receiving a Golden Hoodie. In fact, it made me even more passionate, and my belief in myself improved. But that’s another story, for another time!