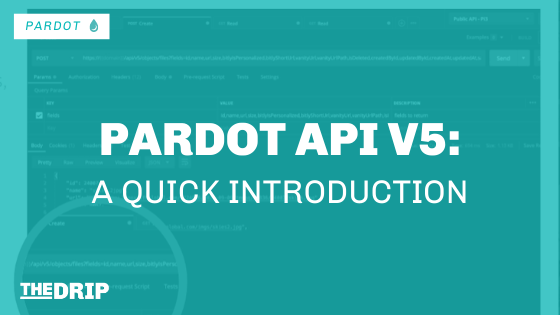 Pardot can integrate with other platforms using its API. Simply put, an API is how two systems ’talk’ to each other. Looking at the tools in your martech stack, there may be some you want to integrate with Pardot, that is not possible with the native connectors or point-to-point integrators (eg. Boomi, Zapier, Tray.io).

The Pardot API v5 will become generally available soon (in the Spring ’21 release). So what? This version of the API involved a complete rebuilding using modern best practices – plus significant other benefits (which you’re about to find out!)

First off, I hold my hands up – I’m not an API buff, in fact, this is the first time the Pardot API has been given the spotlight on the blog. I’ve recently become interested in the Pardot API because of what version 5 signals for the future of Pardot. Even if you don’t currently use the Pardot API, this move will have an impact on every Pardot account’s future.

Enough context, let’s get down to it. This post will cover what the Pardot API is and why v5 is a revolutionary step from v4 (and why you should care!)

These integration patterns are consistent with Salesforce. This is how the Sales Cloud APIs function, so any Salesforce developer will be able to work with the Pardot API – no trouble.

For example, this gives ability to bulk export and bulk import Prospect and Prospect activity, something highly requested from organisations with the heaviest Pardot usage or data management needs.

There was an item on the Summer ‘20 release notes called “Pardot API Authentication”:

“Now you can authenticate using Salesforce Connected Apps. This change removes the need for a Pardot-only user to authenticate.”

Connected apps only need one oAuth connection into Salesforce, as that integration can tap into Pardot (and Salesforce) with the single access token.

This update was critical to the Pardot API strategy, as most importantly, it opens up the potential for ISVs to build AppExchange apps for Pardot.

The version 5 API will enable integrations to work with Pardot Files and Layout Templates (covered shortly), known as CRUD, which stands for create, read, update, delete (the 4 actions you can take on a record). 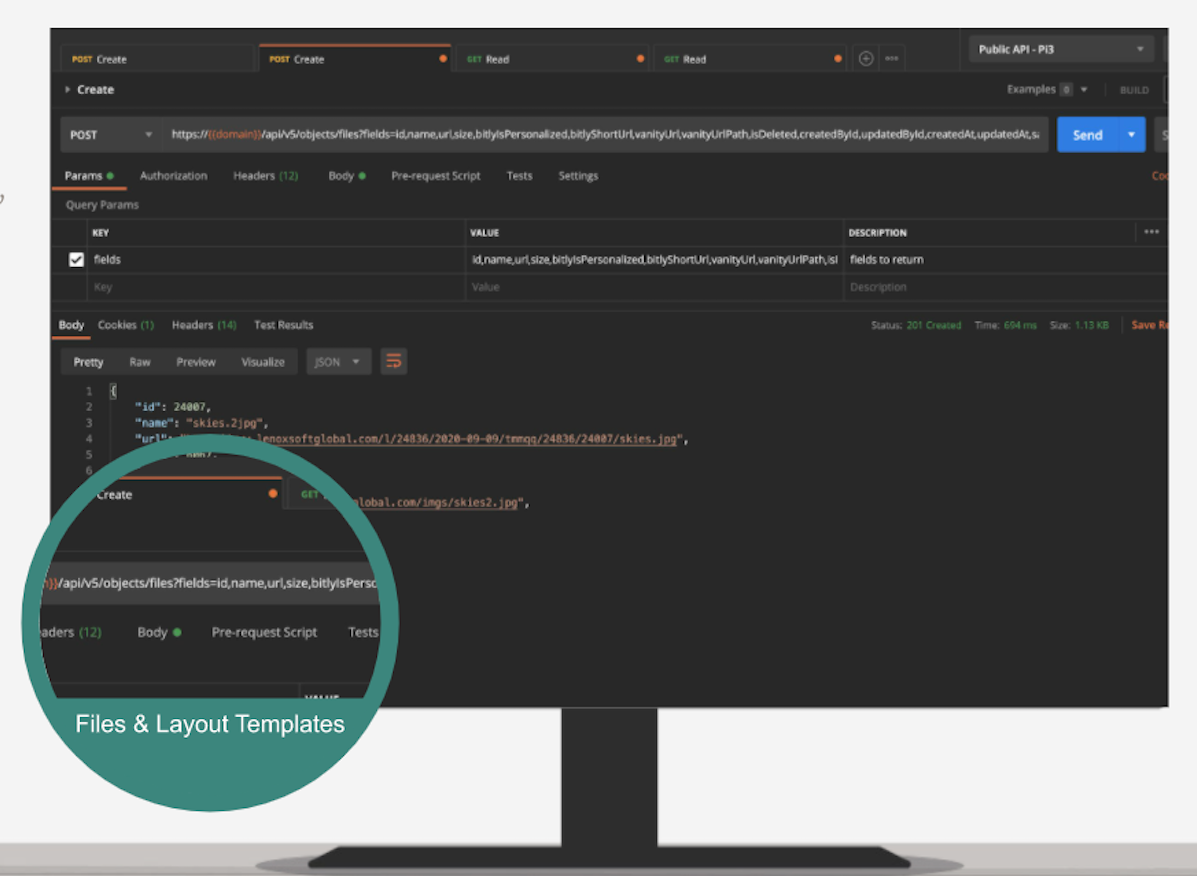 Why build integrations with Pardot files?
Many teams are using 3rd party repositories for managing marketing assets, such as DAMs (digital asset management) which store assets and track version changes. Some teams require bulk uploading for images and PDFs into Pardot. 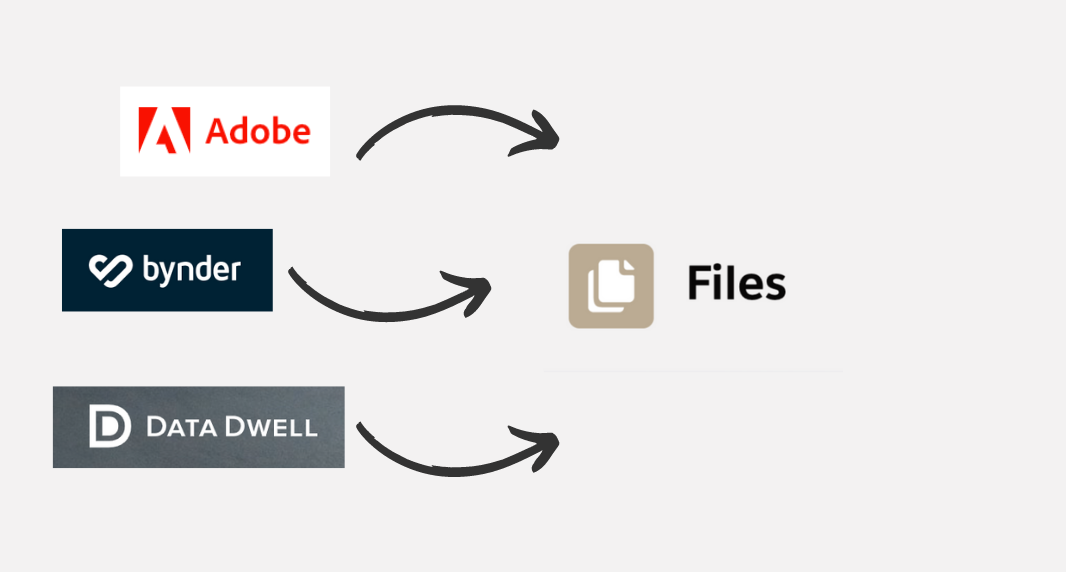 Why build integrations with Pardot landing page layout templates?
Many teams are using 3rd party tools for building marketing assets that are possibly shared with their website CMS, have their branding readily available, or simply user preference. These can be pushed to Pardot when ready, as Pardot offers the tracking aspect. 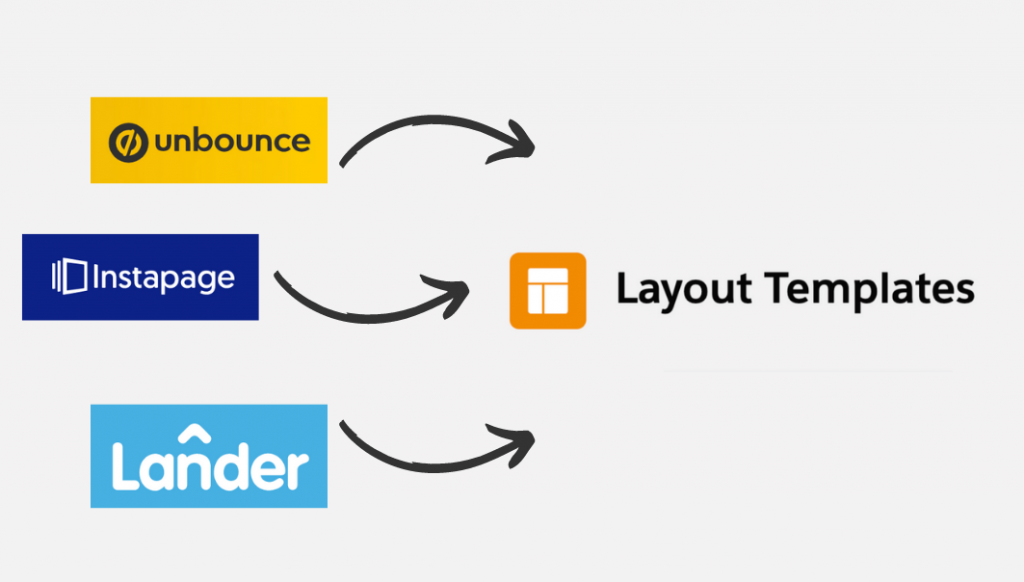 Also, there will be read access to a subset of fields on Campaign, Tracker Domain, and User objects that weren’t supported previously.