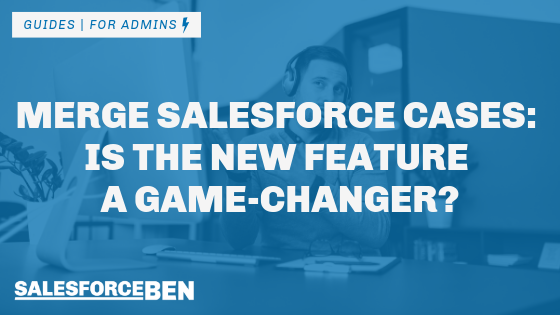 Director of Product at Internet Creations & member of the Lightning Champions program. Seasoned presenter/speaker, avid photographer, music composer and all around groovy human.

Have your users ever said in frustration, “I need the ability to merge two cases and their related records?” After all, duplicate cases can be a major headache.

Eight years ago, this very frustration was expressed on the IdeaExchange: “I need the ability to merge two cases with all their associated emails, history, comments, etc.” Those who have been following and commenting along since, cheered when it was announced that Salesforce Merge Case functionality will be in beta as part of the Summer ‘19 release!

After this long wait, I was keen to jump into a pre-release org to better understand how Salesforce is merging cases. And I wasn’t alone – the new feature has raised many questions.

In this post, I will go into the details on how the new Case Merge functionality will work by answering key questions, such as “What Happens When Cases are Merged?”, and “How Do You Detect Duplicate Cases?”. First off, I will share some background on why merging cases became such a popular request, due to the pain I have seen duplicate cases cause within service operations.

Why Case Merging is a Must? 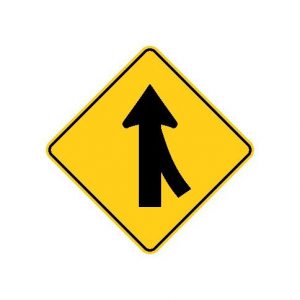 Just imagine: A single customer emails, texts, calls, and posts on your community for a single problem.

A customer copies several colleagues on a case-creating email. One colleague hits Reply All, creating a new case, and the subsequent replies exacerbate the duplicate case problem. The creation of multiple cases is a huge pain point for support teams, who struggle to organize redundant cases.

In both of these scenarios, the result is the same: inefficient processes, frustrated support agents and confused customers. Also, of course, work on redundant cases skews metrics, creating inaccurate KPIs.

Merging cases would reduce the clutter of duplicate cases, streamlining workflow so each case is handled by a single agent, and enabling users to filter unnecessary cases out of metrics or reports, improving and clarifying KPIs like Average Handle Time and Resolution Time.

If you’ve merged a Lead or Account before, the Merge Cases functionality will work in a similar way – with some additional considerations to bear in mind. These considerations are what I hope to uncover by answering key questions on the Case Merge feature – a list of questions that are the result of both my own thinking and questions Salesforce admins have approached me asking.

Q1: What are the key capabilities of the Merge Cases feature in Summer ‘19? 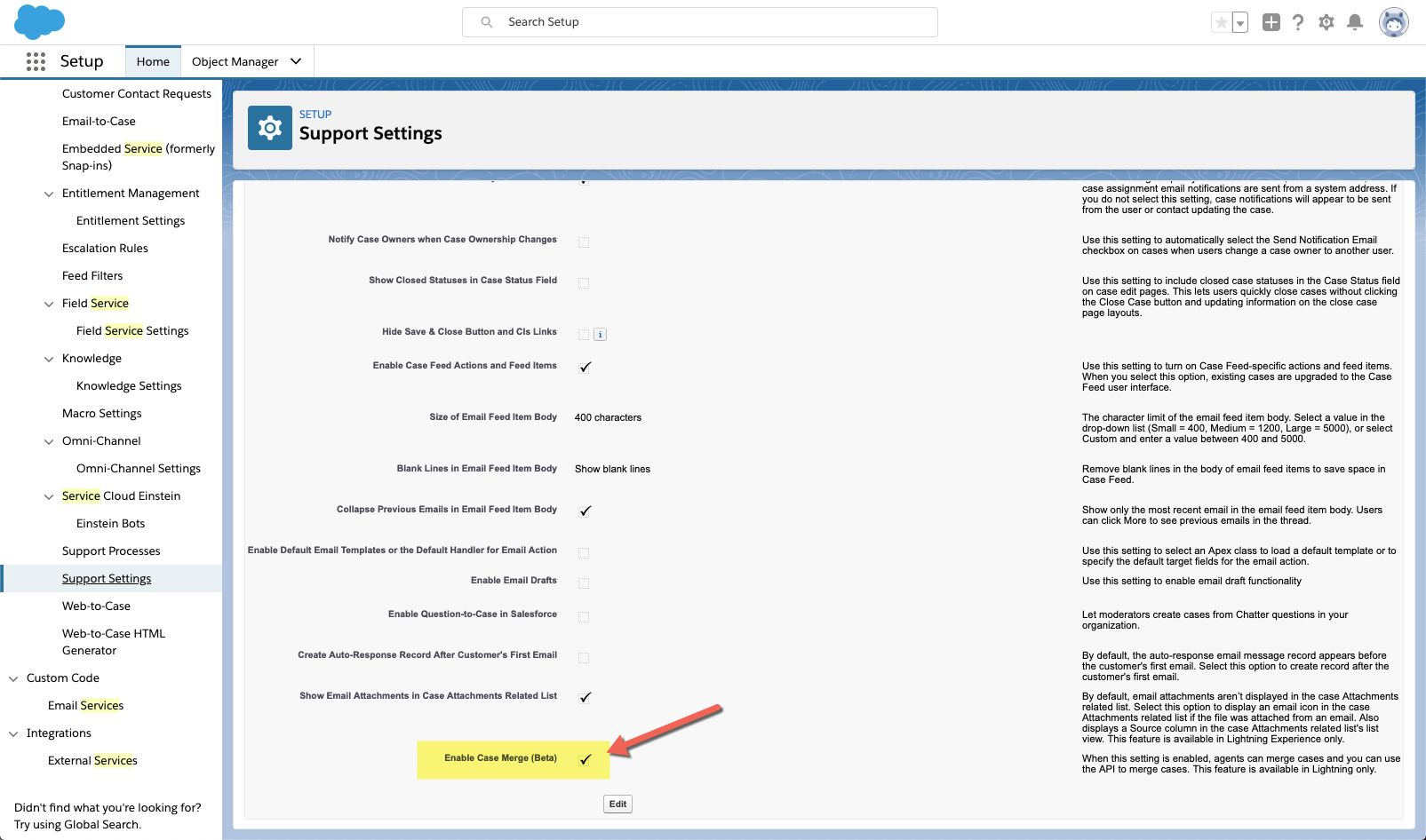 Caption: As a first step, you need to enable the feature in the support settings. 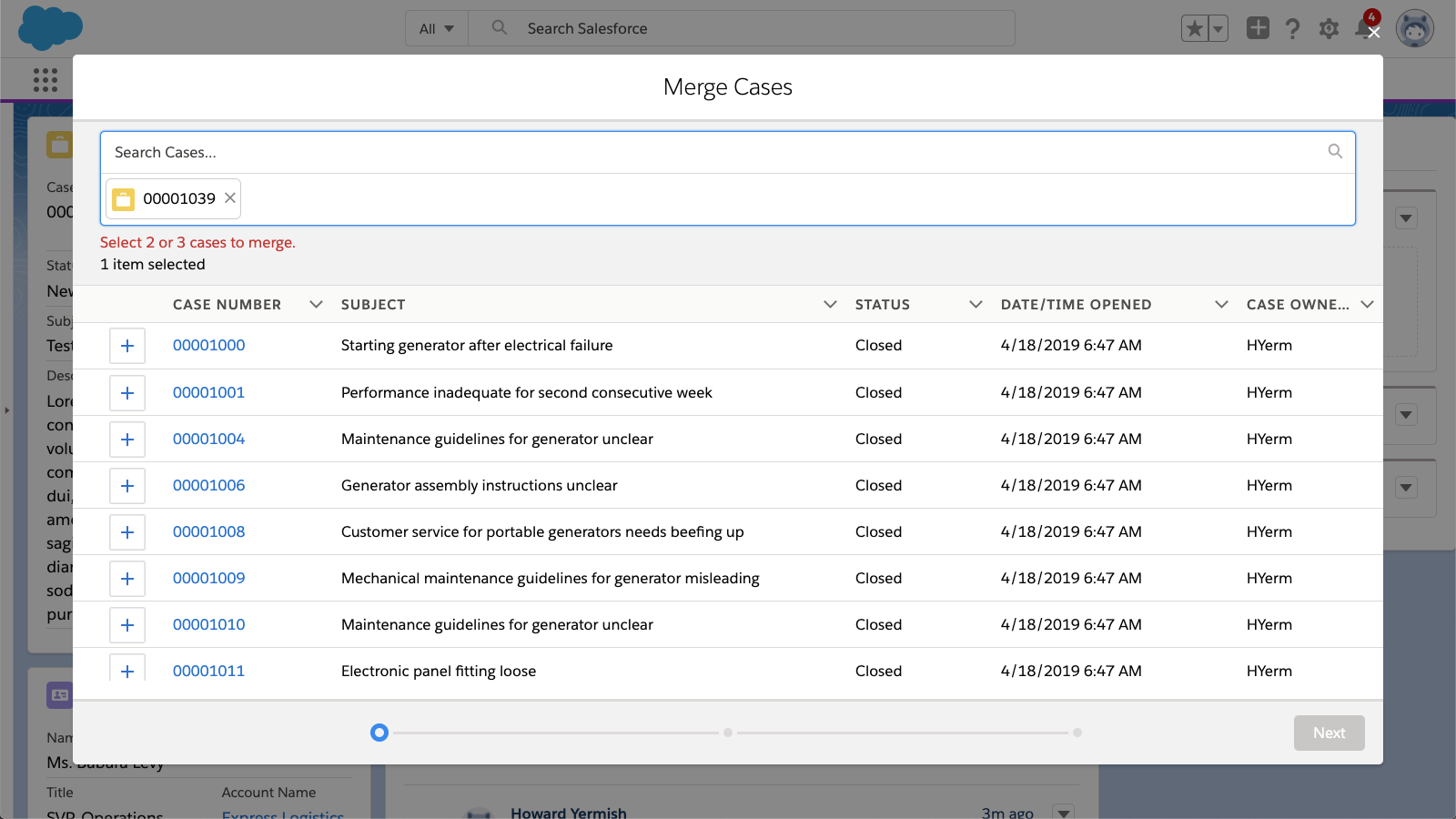 Caption: Once cases are merged, you will see a case comment that shows the merged case numbers.

Q2: What Happens When Cases are Merged?

Caption: Once cases are merged, you will see a case comment that shows the merged case numbers.

Q3: How Do You Detect Duplicate Cases?

Searching for duplicates is manual. Salesforce is not providing matching rules functionality on the case object.

There is no indication on the existing case that the customer may have other duplicate cases. A good workaround in the Lightning App builder may be to add the “Related List – Single” component to show a related list of cases for the related account or contact.

Q4: What if Someone Sends an Email Reply to a Merged Case?

An email reply to a deleted case (or a case still in the Recycle Bin) will create a new case. To avoid this problem, users will have to urge customers to reply only to the latest comment, which was sent from the surviving master case.

Q5: What Permissions do you need to Merge Cases?

The Merge Cases button requires “delete permission” on the case object—this is not a best practice in Salesforce. While we don’t recommend this, smaller support teams with a high level of trust may feel comfortable extending delete permissions to people working cases. Larger teams may want to give a support team manager delete permission to merge duplicates.

The new Merge Case feature is clearly a welcome addition to the Salesforce platform. I hope this piece has been informative for you, by directly answering the questions many Admins, and others, have approached us with. Although Salesforce is taking a step in the right direction (and retiring a LOT of IdeaExchange points), there are considerations that need paying close attention to, to ensure that users can merge cases efficiently, and without unintended consequences.

Case Merge Premium offers Salesforce Admins powerful, flexible configuration settings, reducing the clutter of duplicate cases and streamlining workflow so each case is handled by a single agent. Case Merge Premium also enables users to filter unnecessary cases out of metrics or reports, improving and clarifying KPIs like Average Handle Time and Resolution Time.  Check out Case Merge Premium on the AppExchange to take the next steps. 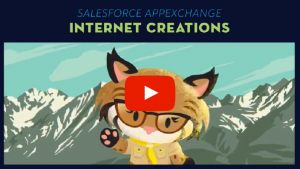 Previous Post: All About New Salesforce In-App Guidance for Training, Onboarding, and News
Next Post: 5 Steps to Level-Up Your Salesforce Devops Maturity

2 thoughts on “Merge Salesforce Cases: Is the New Feature a Game-Changer?”