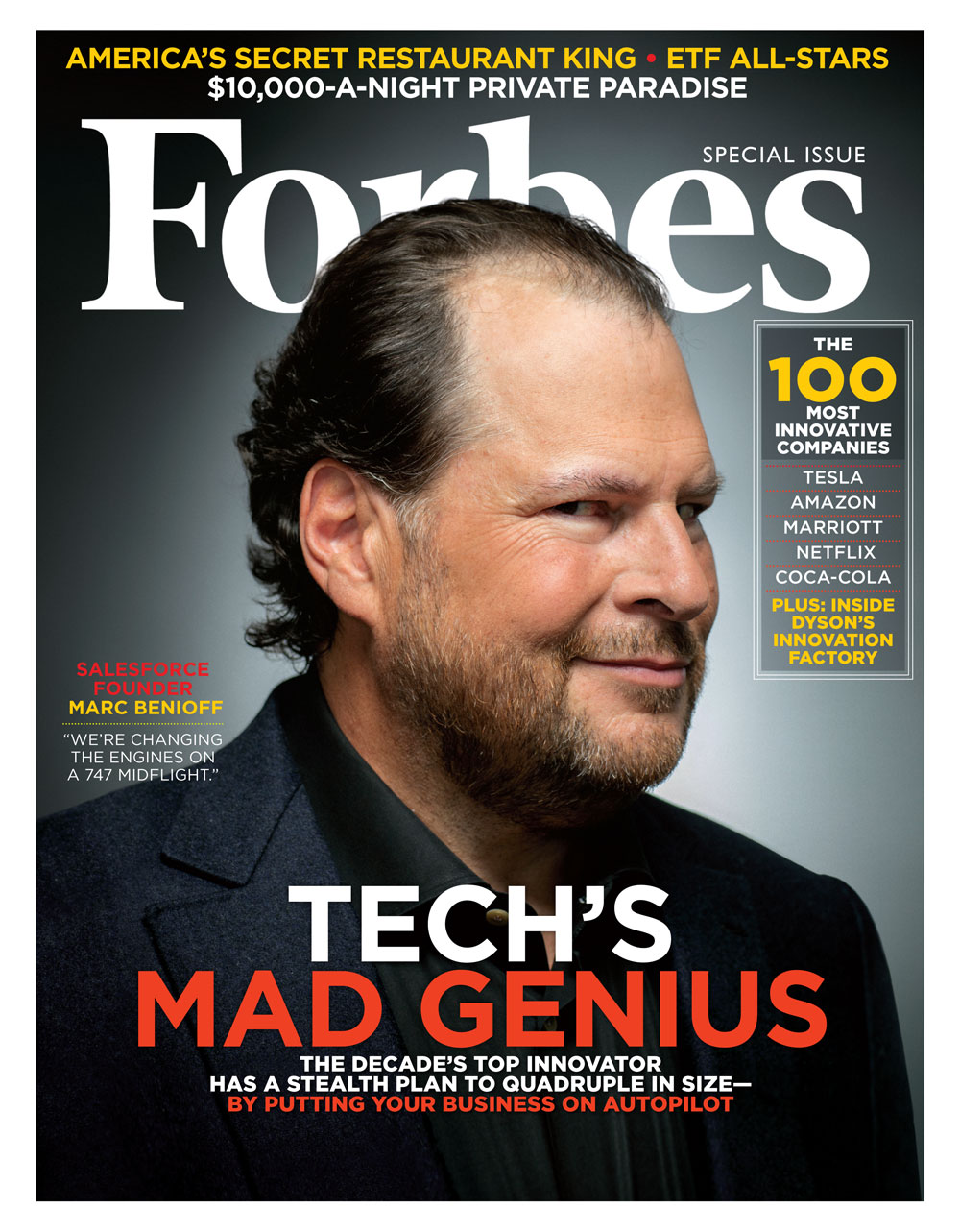 Will this be the next-level innovation that’s going to change the face of CRM?

With less than a month to go until Dreamforce, Benioff has started leaking his own secrets to kick-start the hype, letting us in on his new creation: Einstein – what he has dubbed the “1st comprehensive AI platform for CRM”. Just like Einstein was able to revolutionise the way the world makes predictions, Benioff is hoping to take CRM to the next level: from reactive to predictive.
Although the world is going crazy over the news, is this really a surprise? If we’d read between the lines of Benioff’s acquisitions then it’s clear to see his vision. For some time he has been channelling capital and resources into who he thinks are the new-age Einsteins. Benioff’s acquisition spree means he has AI features already at his fingertips:

And now these have all culminated into a one name: Einstein.

What’s exciting is that Einstein will find its way into all parts of Salesforce’s offering – like new blood pumped into empty capillaries. This revelation is a step to retain the four-fold YOY growth in sales for the Salesforce Platform, and to give it a new punch to throw against some of its competitors in the increasingly saturated CRM market.

But – AI isn’t a new concept. Whilst Benioff may appear to be the magician of the tech world, other tech giants – the likes of Microsoft and Google – are already established in this field, hot on Salesforce’s heels to deliver next-level enterprise applications. Benioff is giving them a run for their money, just like he did with his marketing, analytics and social media tricks.
There’s no doubt we’ll be seeing this materialise more at Dreamforce, which starts October 4th in San Francisco. Benioff never fails to put on a good show, and this magic show will be one not to miss, when he reveals the tricks up his sleeve.