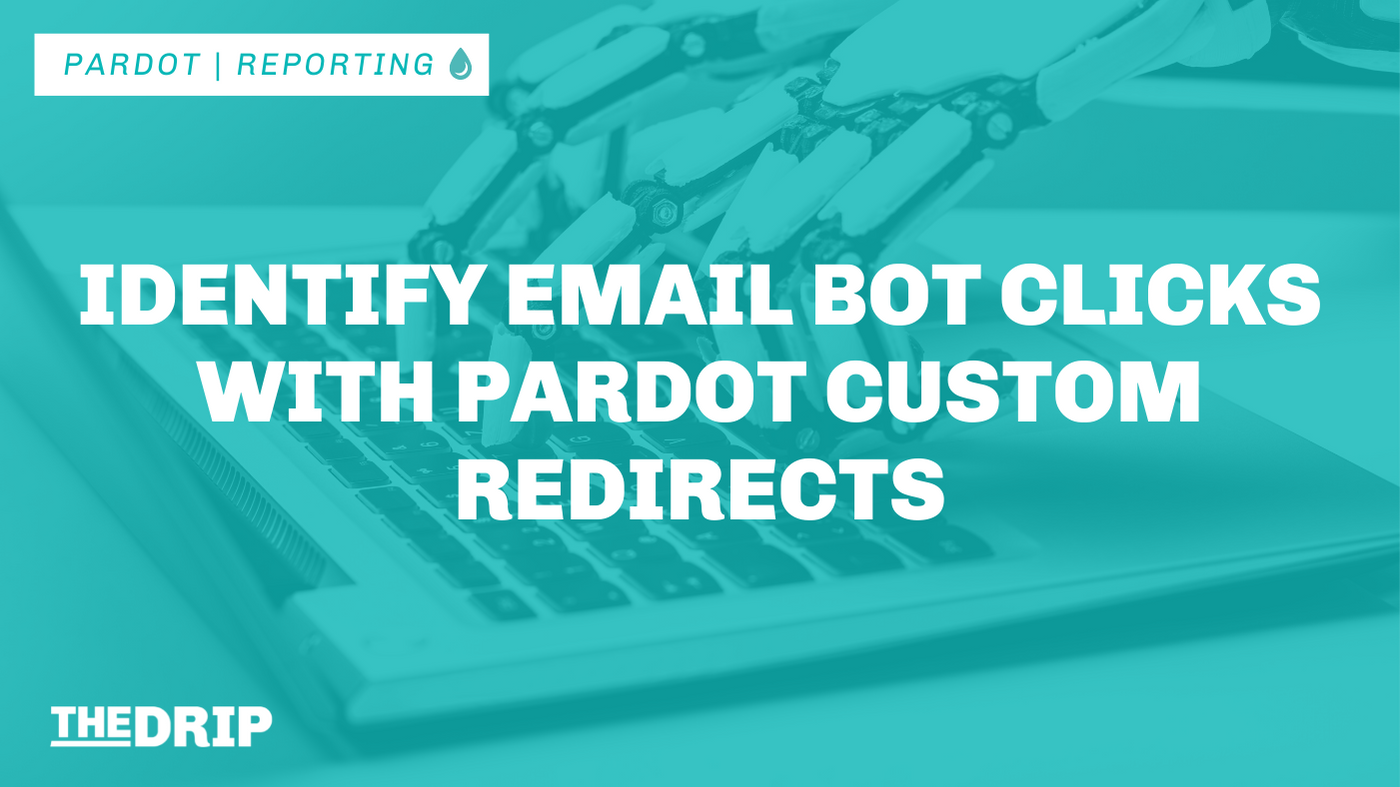 Carl is a Salesforce Marketing Champion and a functional consultant at MarCloud Consulting, certified in Sales Cloud, Pardot and Marketing Cloud.

One team couldn’t get their head around the numbers in their Pardot email reports. “Why do we have all these clicks but very little actual engagements in comparison?”, they asked.

They recorded a huge number of email clicks to a high-value landing page. In the past, they had consistently good returns on emails, a good relationship between clicks and MQL’s. Something wasn’t right with this particular campaign. Everything seemed in order with this campaign too – the content was great, the call to action was clear.

I agreed – something wasn’t right. I was racking my brain to think what the cause of the issue could be. Then, a thought entered my mind: “What if these clicks weren’t clicks made by real prospects?”

Prospects appear to be engaged – but aren’t in reality

Email opens are not a reliable metric to monitor prospect engagement. An email is could be opened and scanned by anti-phishing software (also known as “bots”) on behalf of a prospect to check there is no malicious content in the email.

It doesn’t stop there. The bot technology is designed to check links and attachments within the email, too. This involves “clicking” the link, and if untrustworthy, will block the email from even entering our inboxes.

While this protects our inboxes, it doesn’t help the marketer who is trying to understand if their efforts are engaging the prospect, or not.

Although Pardot provides the Metrics Guard service, built-in to all Pardot accounts, inevitably, there will be some the fall through the cracks.

Back to the story. I presented my theory to the team, and next, we needed to test if this could be a possibility. But, how could we do identify those prospects that appear to be engaging with us, but aren’t in reality?

The experiment relied on using a hidden Custom Redirect in our emails.

Why hidden? When a bot scans an email, and clicks a link on the prospect’s behalf, it isn’t selective about the links it clicks – it will click anything it finds in the email that’s a link.

So, by placing a hidden Custom Redirect in the header, body, or footer of an email (not visible to a prospect viewing the email), we can confidently say that the link has been clicked, that click certainly wasn’t a prospect!

We can reuse this asset time, and time again. Plus, we can apply completion actions to these prospects, such as adding them to a list to easily identify them.

Here are the steps you need to take to put this solution in place. If nothing else – it’s an interesting exercise to see who of our prospects this could apply to!

As you know, when building in Pardot, we need to assign all assets to a campaign.

As this is an exercise to find “anti-engagement” I would recommend setting up a Salesforce campaign that sits outside of your campaign hierarchy; this way, the clicks don’t interfere with your engagement reports.

Create the list we’ll eventually assign the prospects to.

The URL doesn’t matter too much, so insert the home page of your company’s website. Then, add the following completion actions: 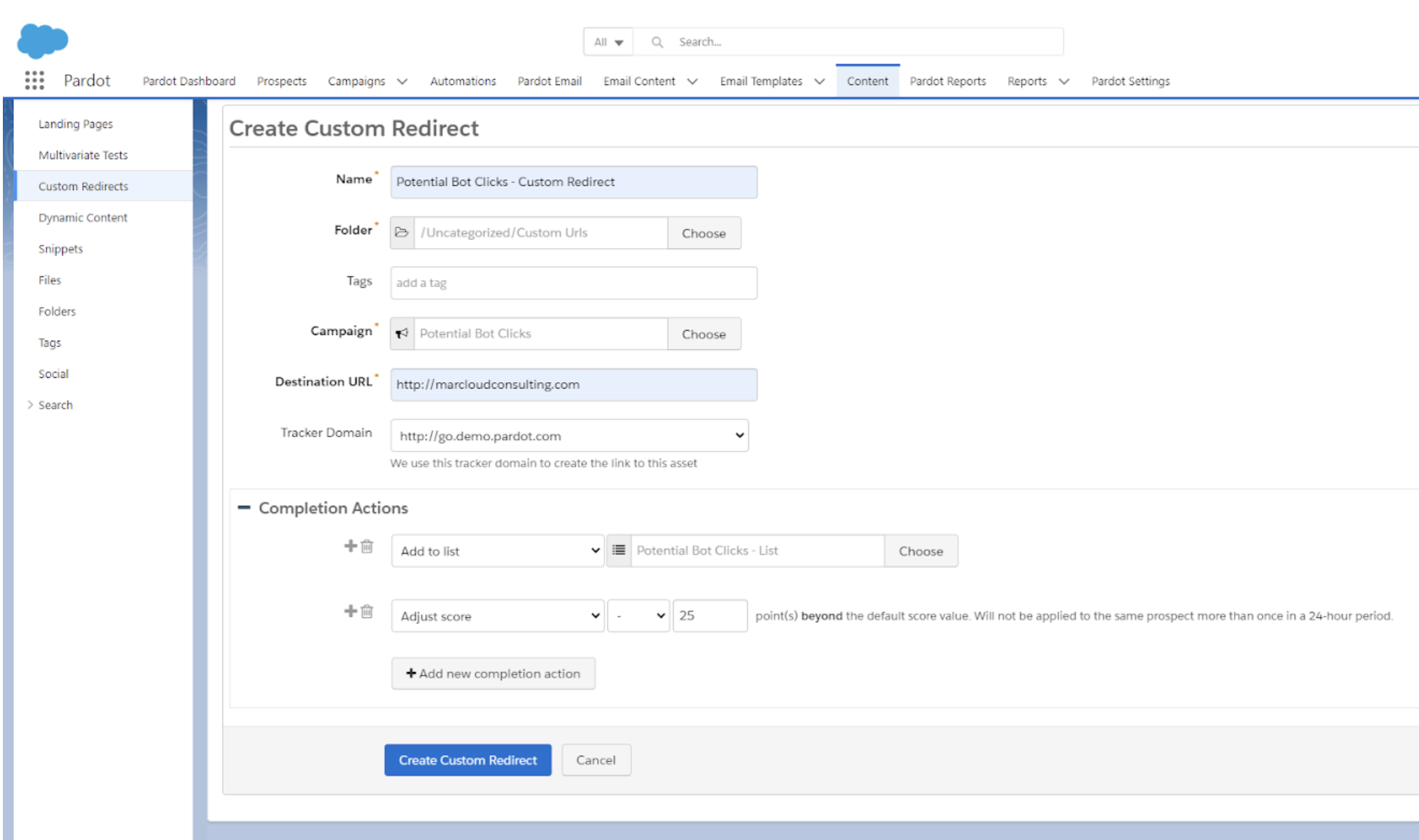 Step 3: Hide the link in an email template

Assuming this template will be used time, and time again, the best place for the link will be in the template’s footer (that way, you don’t need to repeat this exercise every time you send an email). 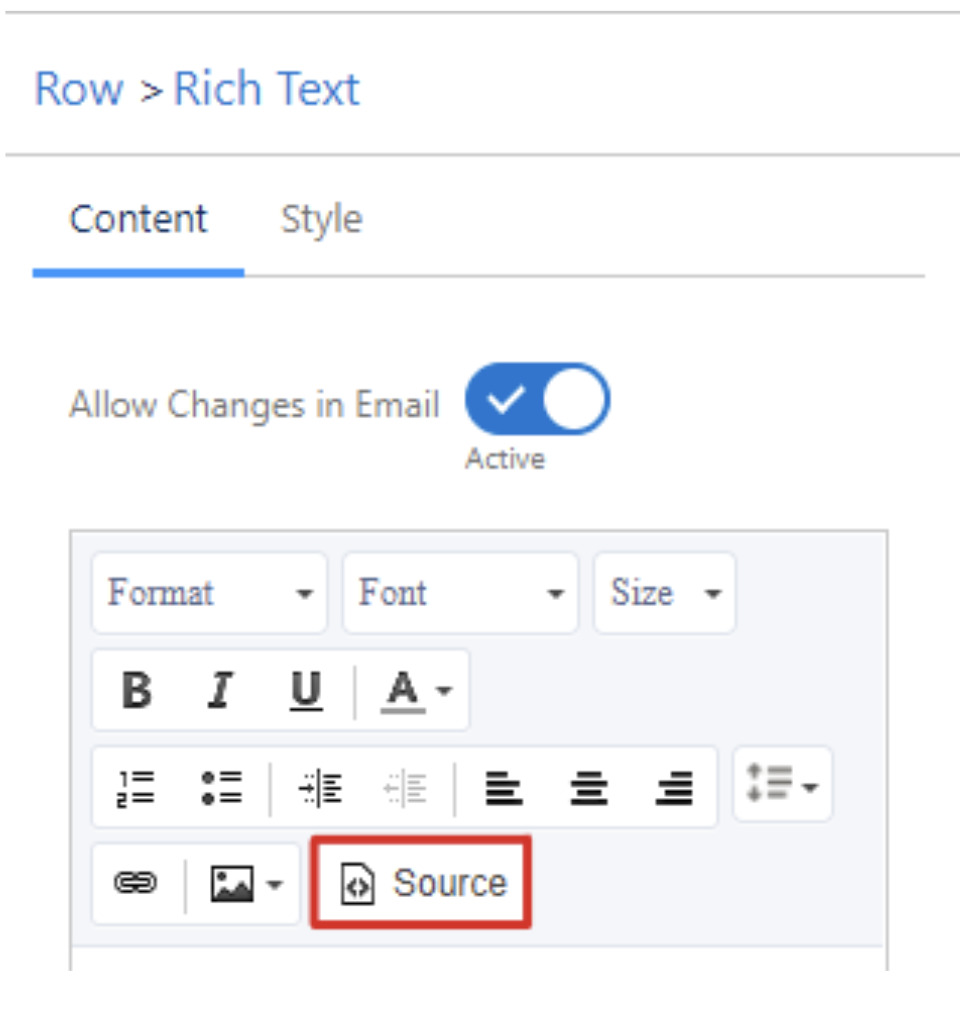 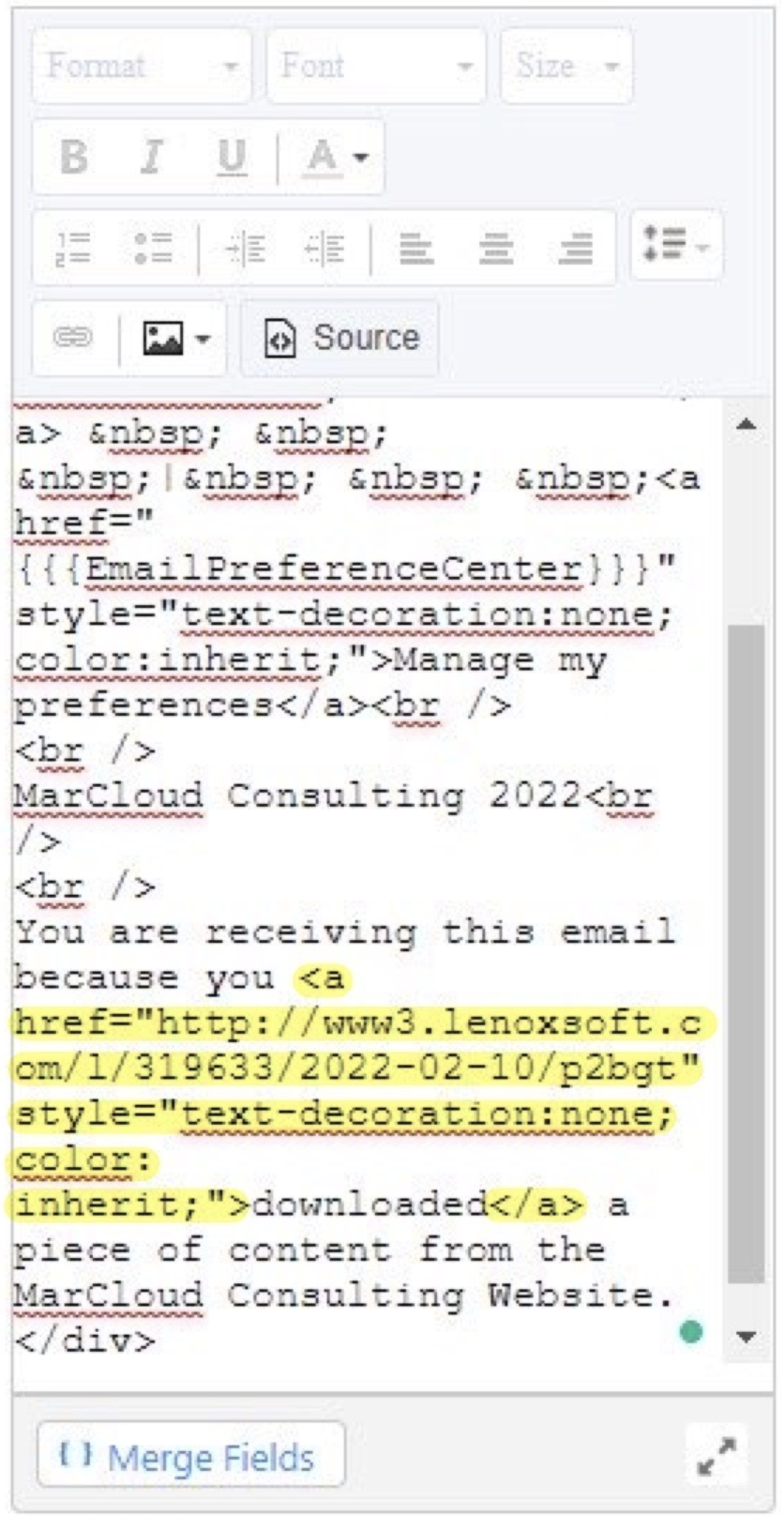 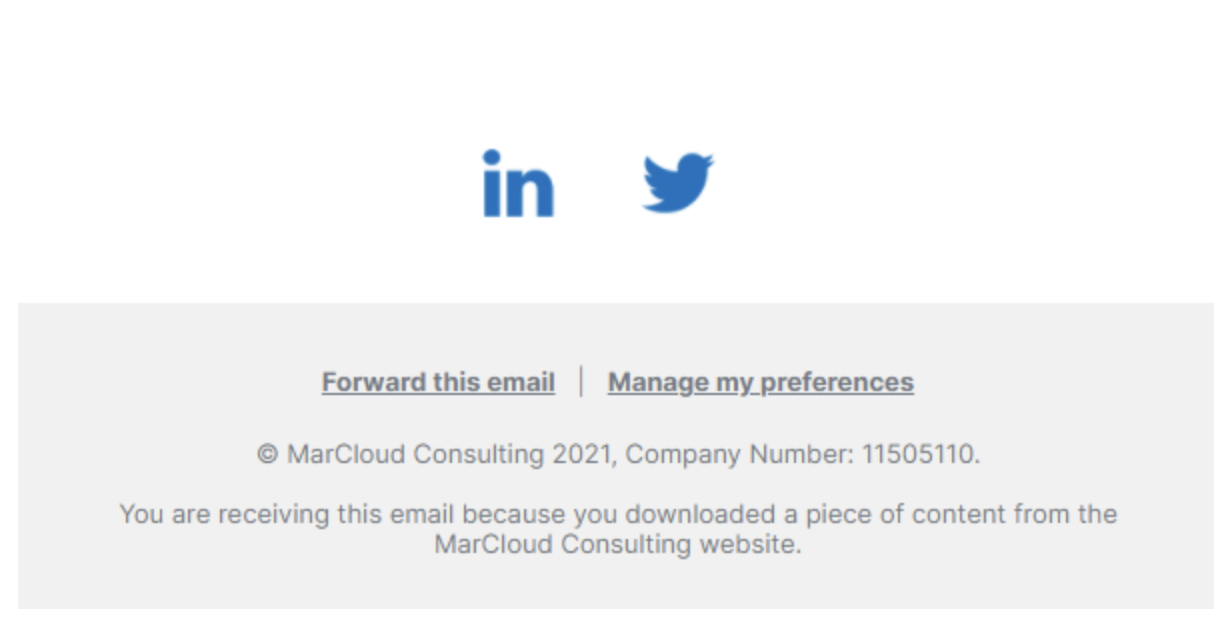 By using this technique, you can begin to identify those prospects who might not be as engaged as you think, particularly if their engagement history with you is pretty light. The prospect may still have a healthy list of engagements with you but for those prospects who are hardly engaging with you, it might just highlight the fact that they aren’t at all.

If nothing else – it’s an interesting exercise to see who of our prospects this could apply to!

At MarCloud, we offer a free review of your Pardot org that will help you identify the areas you should focus on to get the most from Pardot. If you’d like to take advantage of this, get in touch, I’d love to speak with you!

Previous Post: Salesforce Workbench: 6 Ways to Use Workbench in Salesforce
Next Post: Live Summit: The Future of Salesforce DevOps