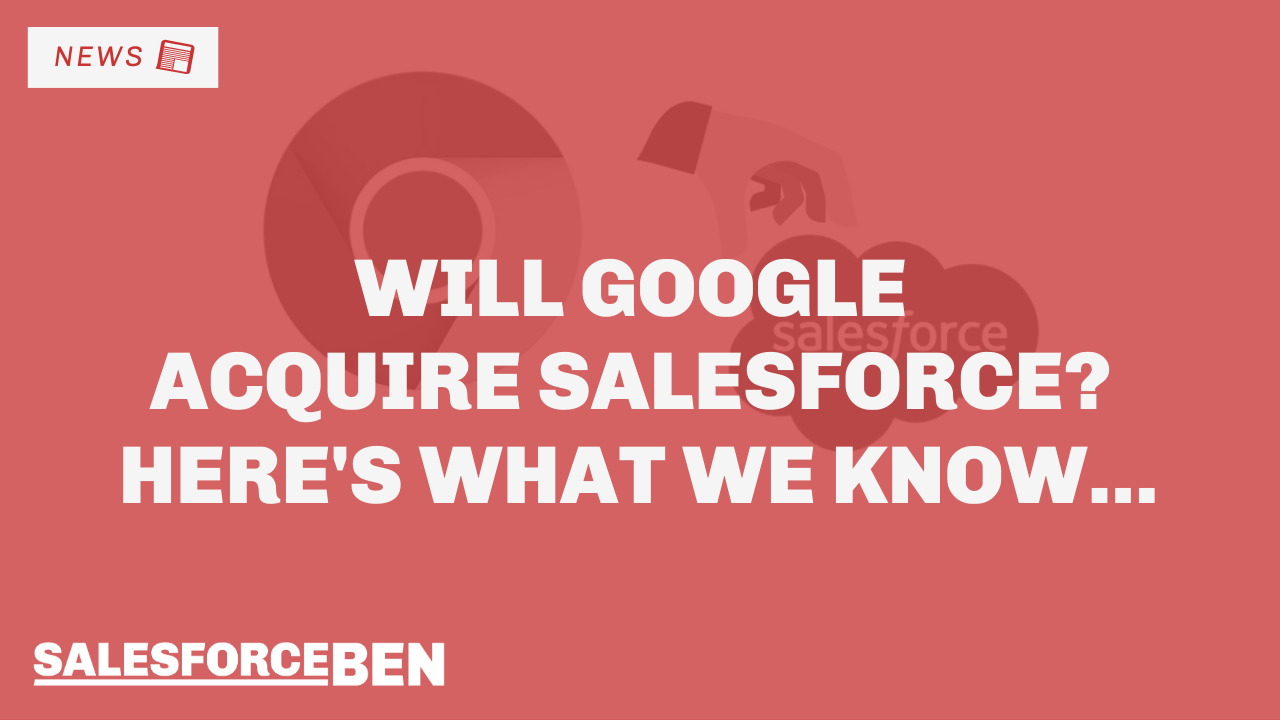 By now, anyone in the Salesforce ecosystem will be accustomed to seeing regular news of Salesforce acquiring companies, it’s at the heart of their growth strategy. But last week we saw the flip side, the potential of Salesforce being acquired.

With Salesforce being such a behemoth of a company, this news doesn’t come around too often. In fact, the last rumour of Salesforce being acquired was back in 2015 when Microsoft was rumoured to offer Marc Benioff, CEO of Salesforce, $55B, but he countered with $70B and the deal fell through.

Well it’s a good reason Marc held off, as last week, RBC Capital Markets circled a prediction that Google could acquire Salesforce for around $250B, which is a 70% premium on their current market capitalisation.

Here is what we know so far…

Although we are just looking at predictions at the moment, it’s an exciting thought. Google & Salesforce have been longtime partners, and have developed their relationship even further in recent years. With Google being one of the leading productivity suites, and Salesforce holding the title “King of CRM” for over a decade, this wouldn’t just be an acquisition to satisfy Google’s goals, but I have no doubt it would increase the power of both companies platforms.

Whatever the future brings, since the start of this week the Salesforce share price (Although it has been stagnant for 6 months or so) is up 10% from 160.62 to 180.20, so is there some truth in the rumour? 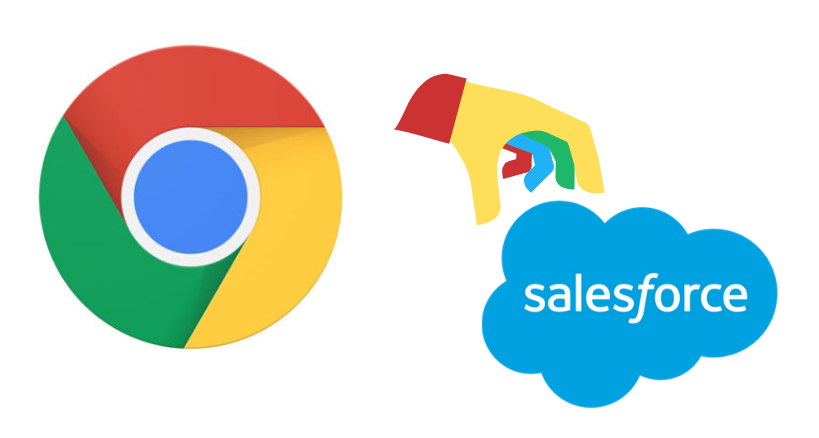 Forbes – This is what Google should consider before buying Salesforce