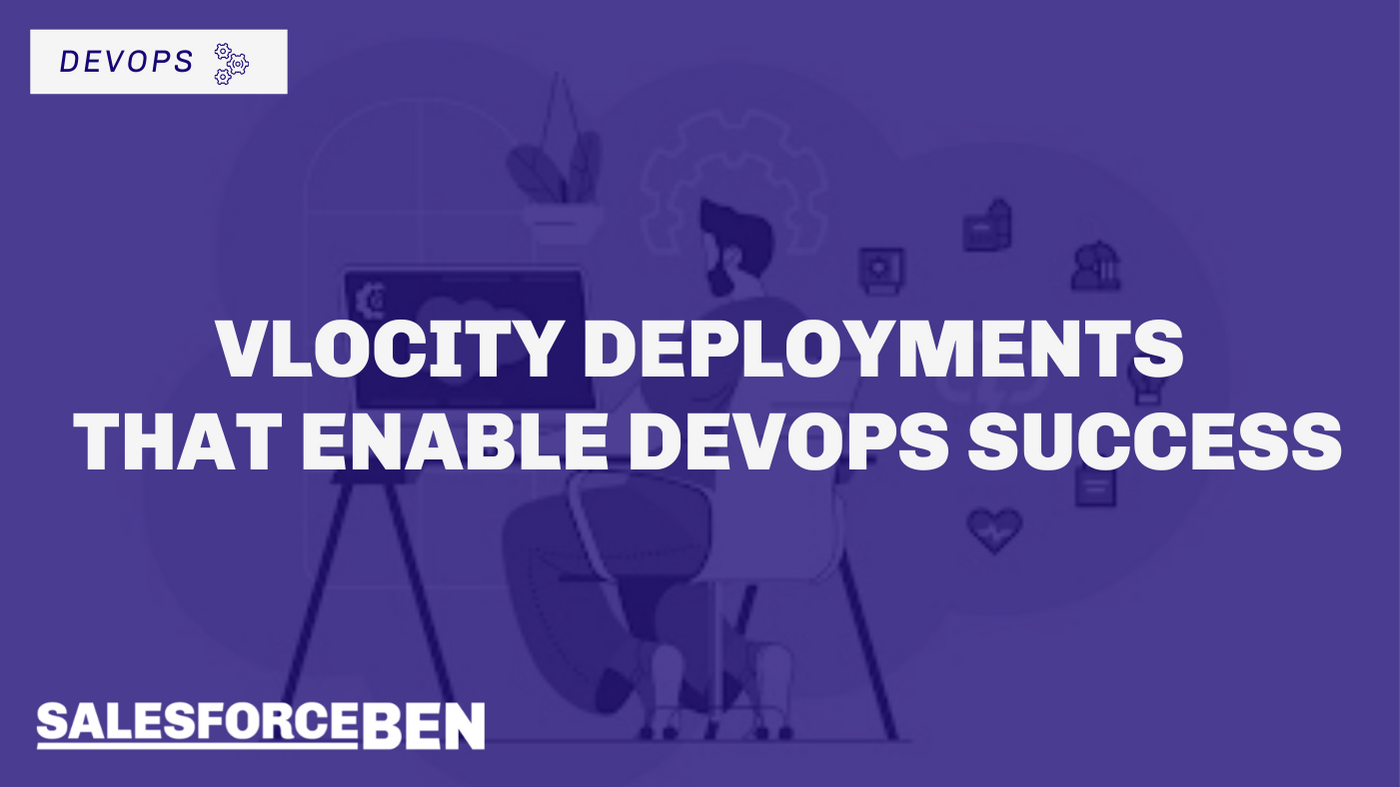 Companies in the same sector often require similar business solutions from Salesforce, which explains the rising popularity of Salesforce Industries. Also known by its former name Vlocity, Salesforce Industries provides companies with pre-built packages that meet the common needs for businesses in finance, healthcare, communications, and many other industries.

What are the Vlocity deployment challenges?

You can avoid all of these drawbacks and unlock further benefits by using Gearset for deployments and DevOps. Gearset supports your Salesforce Industries development process, and integrates DataPack deployments into your overall release process for any and all Salesforce configuration.

With Gearset, your deployment process for metadata and DataPacks will be the same. You can even compare and deploy them at the same time!

Running a deployment in Gearset begins with comparing your source and target environments, letting you see the exact differences and select what you want to deploy. Gearset’s comparison filter lets you choose what to download and compare from your source and target, so that your comparison just shows you the metadata types you want to deploy. You can filter for Vlocity types such as DataRaptors, OmniScripts, and VlocityCards to include these in the comparison, and you can also filter for specific DataPacks.

Once you’ve run your comparison, Gearset will show you whatever’s new or changed in your source environment that you might want to deploy to the target. There’s plenty of useful functionality on this page, not least the way the comparison grid shows you all the dependencies between items, including where dependencies have other dependencies. In the example below, we can see that our VlocityCard ‘gearsetMasterAccount’ has two dependencies, which themselves have further dependencies.

Gearset is the only third-party deployment tool that activates your Salesforce Industries changes automatically in the target org, which saves you from that manual step of logging in just to activate all of your FlexCards and OmniScripts.

Each deployment you run is added to your complete deployment history in Gearset. From the deployment history page, you can clone, redeploy or combine packages. You can also perform a full or partial rollback of any deployment, and you don’t need to have taken a snapshot of your target beforehand – Gearset always does this for you automatically.

Include Salesforce Industries in your DevOps process

Deploying your DataPacks alongside metadata with options for scheduling, rollback and more is great – but it’s just the first step. For the ultimate in release management, you should really commit your DataPacks to version control with the rest of your org’s configuration, and then introduce automation to your process by building a CI/CD pipeline. Version control makes collaboration so much easier for your team and gives you a significantly more robust release process. CI/CD reduces manual effort even further and is essential for any team looking to deliver high-quality work to their end users more often. Using Gearset, you can do all of this with clicks not code.

Committing DataPacks to source control works just like any other deployment in Gearset. All you need to do is select the relevant Git branch as your target for the deployment, and you can even create a new feature branch from within Gearset. All of the main Git hosting providers are supported, including GitHub, Bitbucket and Azure DevOps.

Including Salesforce Industries changes in your continuous integration job also takes just a few clicks. You can create a new CI job or edit an existing one, adding the relevant Vlocity types and DataPacks by using the filter as shown below. The general settings allow you to choose how often the CI job runs or whether it should be triggered by an update to the source branch, and to specify which tests are run.

Salesforce Industries provides a lot of value, thanks to its prepackaged solutions for specific sectors. But it can be a drain on Salesforce teams’ time and energy to deploy DataPacks using a separate deployment tool and process. And configurations to your Salesforce Industries solution shouldn’t be excluded from a best practice DevOps process. Using Gearset, you’ll get all the value out of Salesforce Industries without any of those costs, plus the many benefits of DevOps.