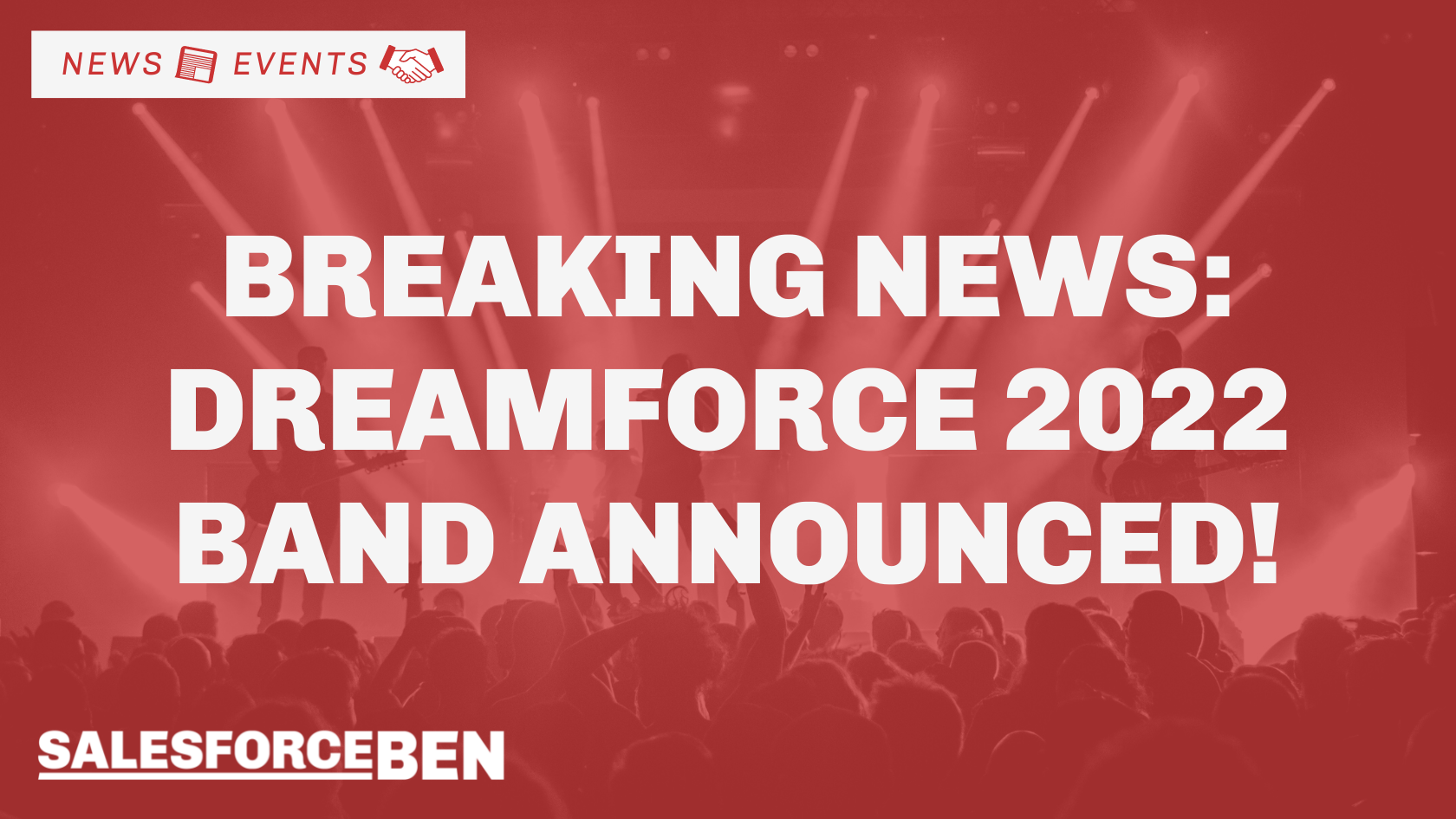 After weeks of anticipation among Dreamforce attendees, the headlining band has finally been announced for Dreamfest – for many, this is the after-hours highlight of Dreamforce.

Previous all-star lineups include U2, Foo Fighters, Lenny Kravitz, The Killers, and Alicia Keys, among countless other stadium sellout performers. This year we will be graced with the presence of the legendary… drumroll, please… Red Hot Chili Peppers!

Dreamfest, which is officially known as the “concert for UCSF Benioff Children’s Hospitals“, is a fundraising event, as well as an opportunity for Dreamforce attendees to let their hair down! For the past few years, the event has been held in the ironically named “Oracle Park” in San Francisco.

Dreamfest will take place on Wednesday 21st September (the second day of Dreamforce). For those attending, you can look forward to a huge celebration with thousands of Trailblazers from around the world.

If you are looking for more after-hours parties during Dreamforce, make sure you sign up to our newsletter to stay up to date with everything that’s going on. Watch this space!