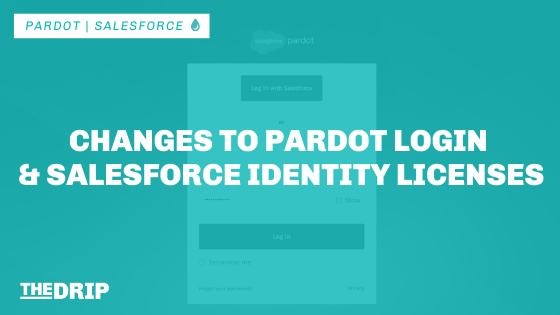 You may have seen this month’s Salesforce feature retirement notice that was sent out? It notified Pardot customers of the end of life for Pardot-only Logins, February 15, 2021 (as part of the Spring ’21 release). From then on, all users logging into Pardot must use Salesforce’s single sign-on (SSO).

The announcement was followed by confusion, and the community voicing irritation at the implications this decision will have, both in monetary terms and disruption to technical architecture. This post talks about the changes to how Pardot users login, why Salesforce are making the changes, and what you need to set up by Spring ’21.

How Does Salesforce SSO Work With Pardot?

Let’s look at the evolution of Pardot login. Originally, Pardot was a standalone tool, that could be connected with Salesforce and other CRMs. Pardot users would visit pi.pardot.com, and use their Pardot credentials to login into the application, regardless of whether they had a Salesforce license, or not.

Contrast that with how it will be in Spring ’21. Users wanting to use Pardot will need to do so through Salesforce single sign-on (SSO). Using Salesforce SSO means that their user record must be tied to a Salesforce username. This is represented by a blue cloud icon on the user record, shown below: 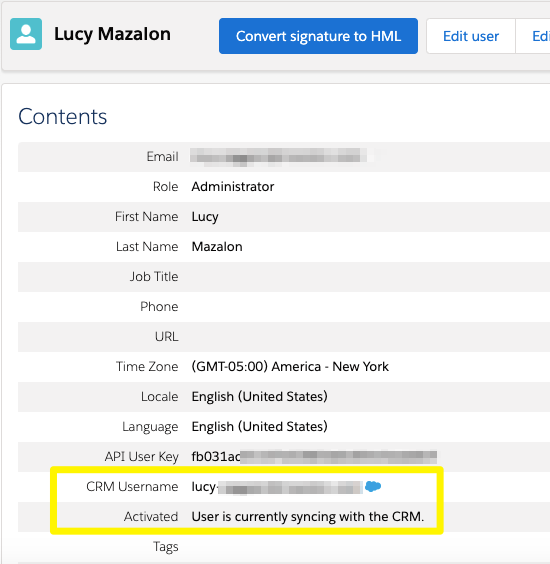 There were a few steps in between, including Salesforce User Sync (which will be default for new accounts created in Summer ’20 and beyond). Retiring Pardot-only login will be the final step in bringing all user records onto the core Salesforce platform.

Users will still be able to use the pi.pardot.com login screen but the only option will be to ‘log in via Salesforce’: 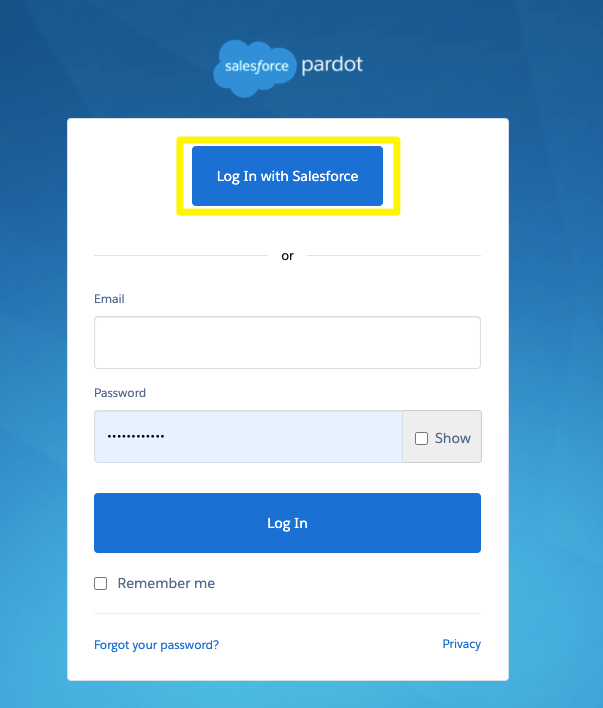 Why Would You Need a Pardot-Only User?

Enforcing Salesforce SSO panicked people that they would need to pay out for tons more Salesforce licenses to fill the gap for their Pardot-only users.

Why is Salesforce Forcing the Change?

With questions bubbling up around the community, we should look at why Salesforce are making this change.

…I do believe Salesforce when they say that security and innovation are the driving factors behind the change. This can be backed up when looking at Salesforce Identity Licenses.

What is a Salesforce Identity License?

The Pardot team ran the numbers on their customer base, and believe 99.9% of customers won’t be faced with a price increase.

(*if you don’t have APIs to reauthenticate, that is)

Read the full details in the Salesforce knowledge base article.