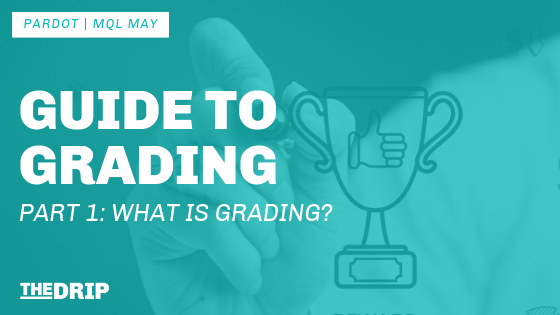 Prospect Grading is a Pardot feature that represents how closely a prospect fits your ideal customer profile. Each prospect is assigned a letter (A-F) that is calculated by matching their data with your defined criteria. Essential for smarter lead qualification, grading can have a big impact across the organisation when setup and leveraged properly – the trouble is, grading is tricky to get your head around when starting out, and requires some groundwork.

Grading does not come out-of-the-box (unlike its counterpart, scoring), because what you consider a model buyer persona is unique to your organisation. You have the opportunity to make grading your own – but it requires careful planning and setup.

This four-part series will walk you through how to set up Pardot grading gradually, so you can navigate the different moving parts involved in grading.

As I mentioned in the introduction, grading does not come out-of-the-box with Pardot, unlike the default scoring model that starts working as soon as prospects begin activity. This means that grading is a lesser-known feature, compared to scoring.

Knowing the difference between the two is fundamental. 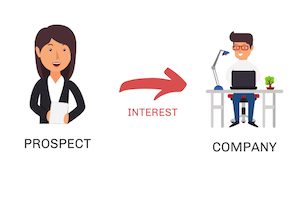 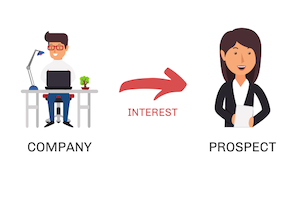 Where To Start? Tips For Keeping It Simple.

The way grading is structured and automated means it can get complicated quickly.
The parts that make up prospect grading are:

This may not mean anything to you at this stage, but a good opportunity to outline them before we tick each off in parts 2-4. My suggestion is to avoid the temptation to over-engineer grading on your first go, and instead to keep it simple by:

Your task is to begin thinking about your model buyer – what pieces of information are used to qualify a sales prospect? Have a conversation with the sales team to garner insight on qualification criteria – but be warned, some organisations have more ‘black-and-white’ criteria, and therefore easier to fit into a grading framework. Kick off the conversation now, so that you are ready to ‘hit the ground running’ in Part 2. 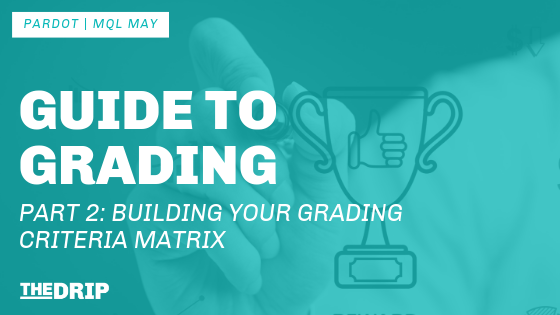 One thought on “Guide to Grading (Part 1): What is Pardot Grading?”